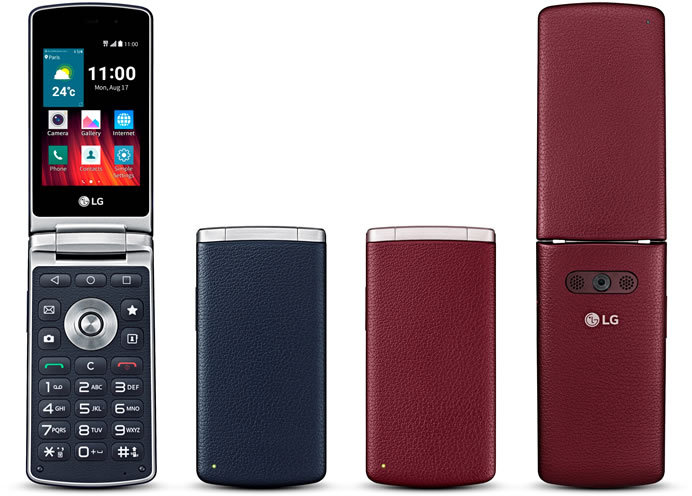 The new sleek LG hybrid smartphone Wine Smart is designed especially for a generation of users who are more accustomed to the feel of flip ― also known as folder or clamshell ― phones. The LG Wine Smart combines the familiarity of a folder phone with an easy-to-use touchscreen and the connectivity and power of a smartphone. Thanks to the positive response to the original Wine Smart introduced in Korea last year, LG optimized the latest model with more advanced multimedia features to make the transition from feature phone to smartphone as seamless as possible. 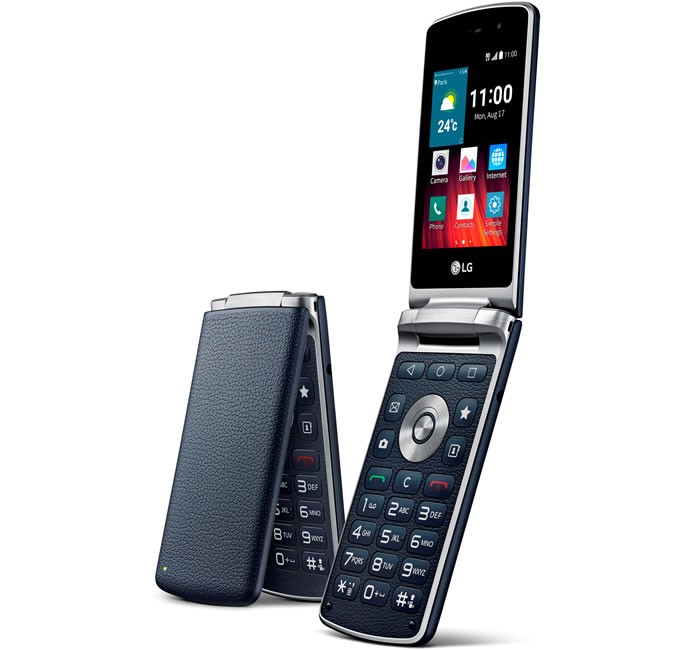 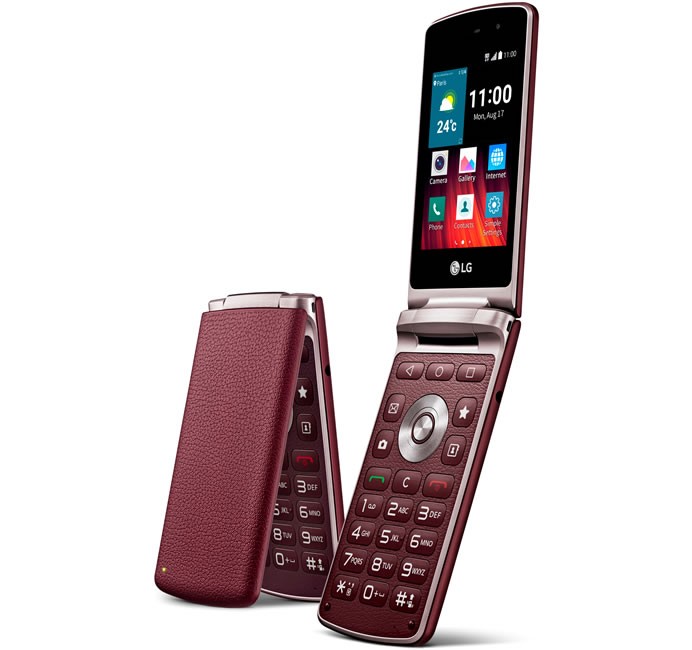