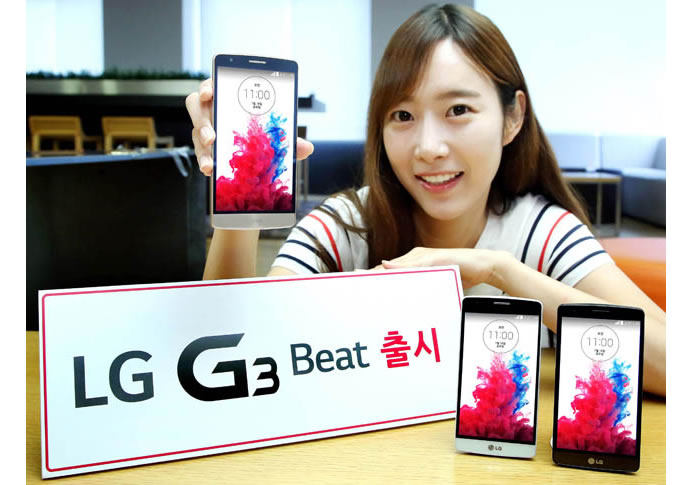 LG today announced the official launch of, a mid-tier variant of LG’s highly acclaimed LG G3 smartphone. The LG G3 Beat was developed to address the growing low- to mid-tier segment of smartphone customers who want a great device that’s more compact but still powerful enough to run the most popular apps. The LG G3 Beat delivers a similar premium user experience, sophisticated Floating Arc metallic design and fast Laser Auto Focus technology featured in the G3 but in a more compact package dominated by a 5.0-inch thin-bezel display, setting it a class above other similarly priced mid-tier devices. 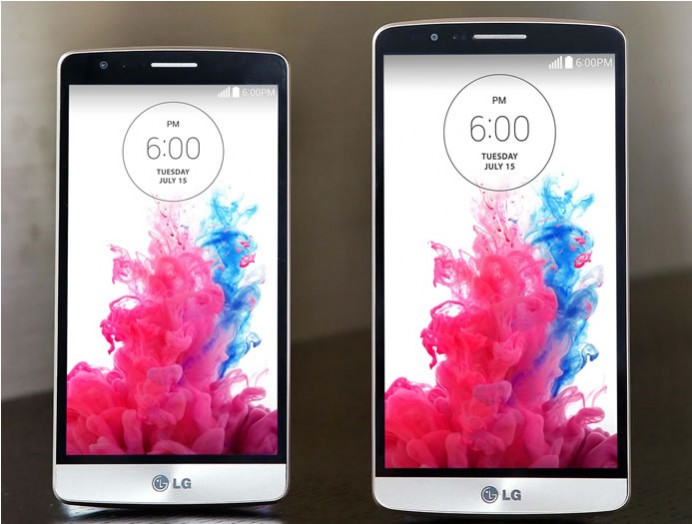 Proving that less can be more; the LG G3 Beat comes with a largest-in-class 5.0-inch HD IPS display with a screen-to-body ratio of 74.1 percent, the highest in the mid-tier smartphone segment. The LG G3 Beat offers impressively thin bezels and a robust 2,540mAh battery. LG G3 Beat retains the best features and functions of the G3, delivering its values without compromising usability. 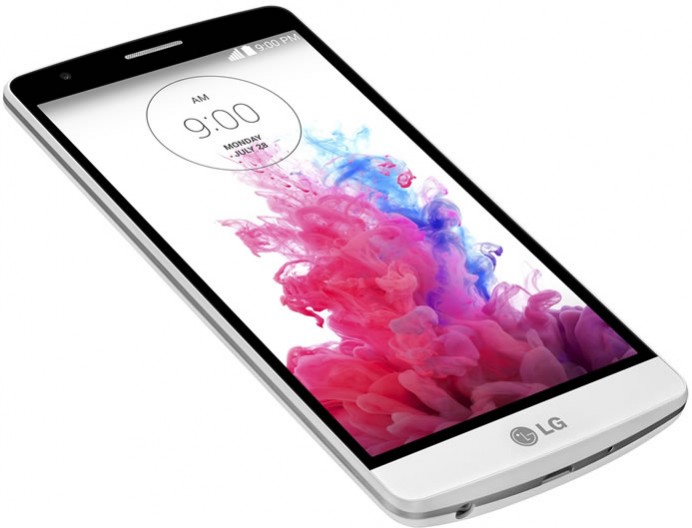 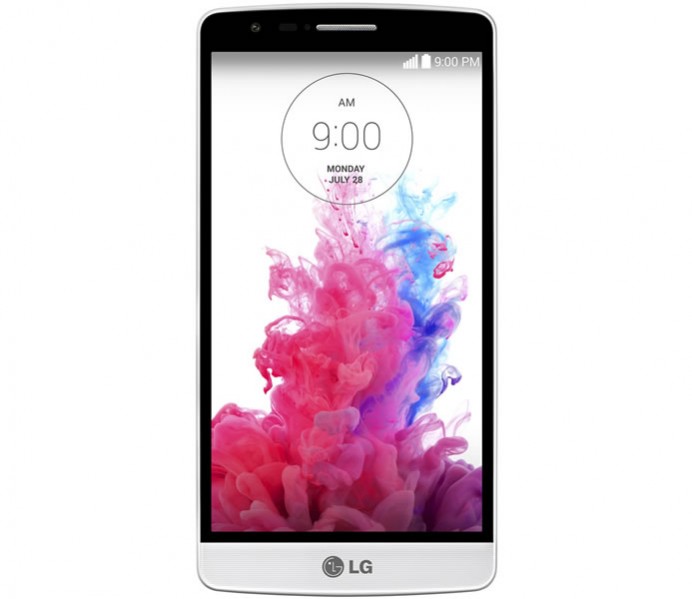 Highlights of the LG G3 Beat include:
Laser Auto Focus enables the G3 Beat to focus precious moments faster than ever before by measuring the distance between the subject and the camera using a laser beam.
Touch & Shoot lets users simply touch anywhere on the display to focus and shoot, reducing a two-step process to just one.
Gesture Shot allows you to simply clench your hand in front of the screen to automatically begin a three-second countdown before the picture is snapped.
Smart Keyboard learns how you type for faster input with fewer mistakes, reducing errors by up to 75 percent.
QuickMemo+ lets you jot, sketch, take notes and be as creative and inspired as you want to be.