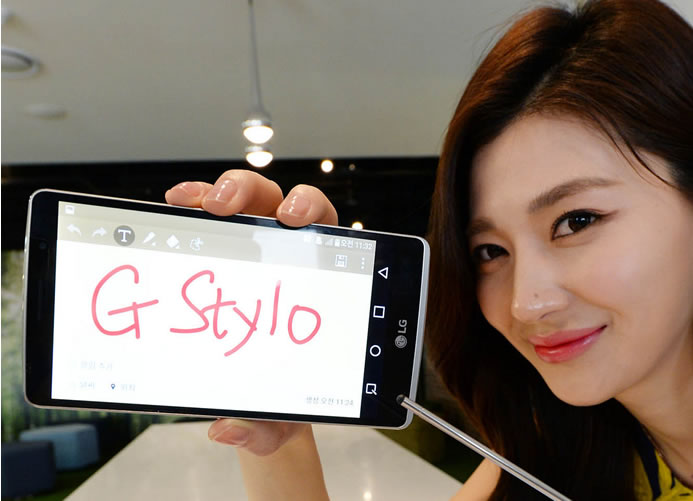 LG will roll out its latest budget smartphone G Stylo this Friday in Korea and gradually in Latin American region and other countries starting in May. The LG GStylo comes with a large 5.7-inch display. The display is larger than LG’s flagship models such as the G3 and G Flex 2, which boast a 5.5-inch screen. The G Stylo is equipped with a pen accessory, named the Rubberdium, which has its nib made of rubber that enables users to jot things down or sketch on the screen. 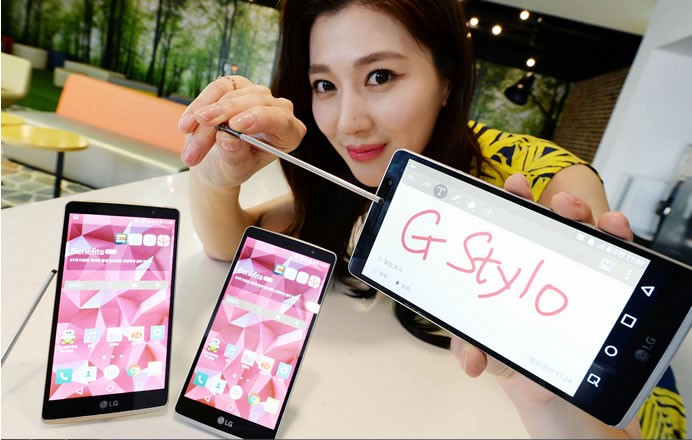 G Stylo comes with a 5-megapixel camera on the front and an 8-megapixel one on the back. It has a Qualcomm Snapdragon 410 chip and runs on Android 5.0 Lollipop, with a detachable 3,000mAh battery. The phone comes in two colors: titanium and white. The devise is made for those who prefer a large-screen smartphone with latest specs at a reasonable price. In Korea the phone will be available for approximately US$461. 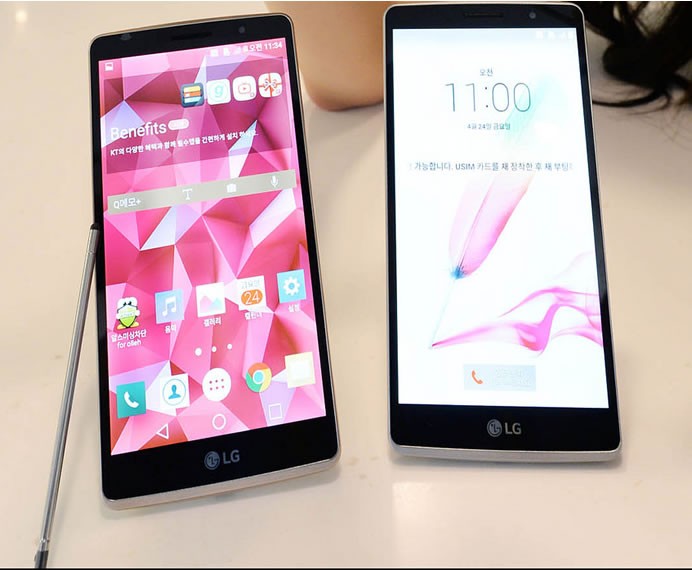