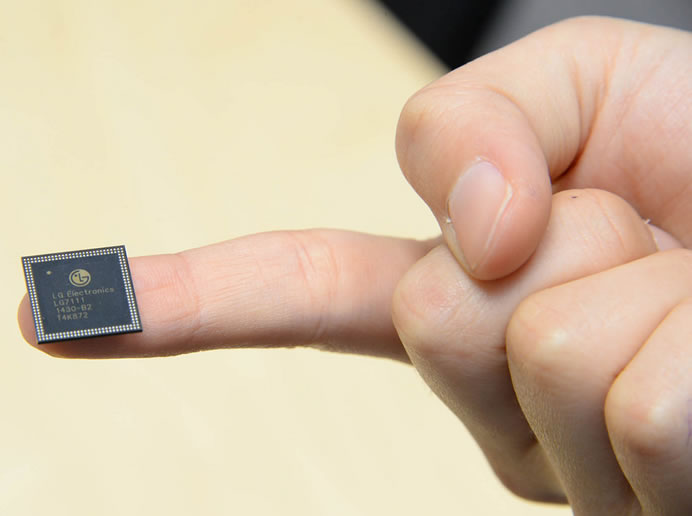 The number of performing cores can be adjusted based on the requirements of the task for maximum processing power or maximum energy savings. NUCLUN is designed to support the next generation of 4G networks, LTE-A Cat.6, for maximum download speeds of up to 225Mbps while retaining backward compatibility with current LTE networks. 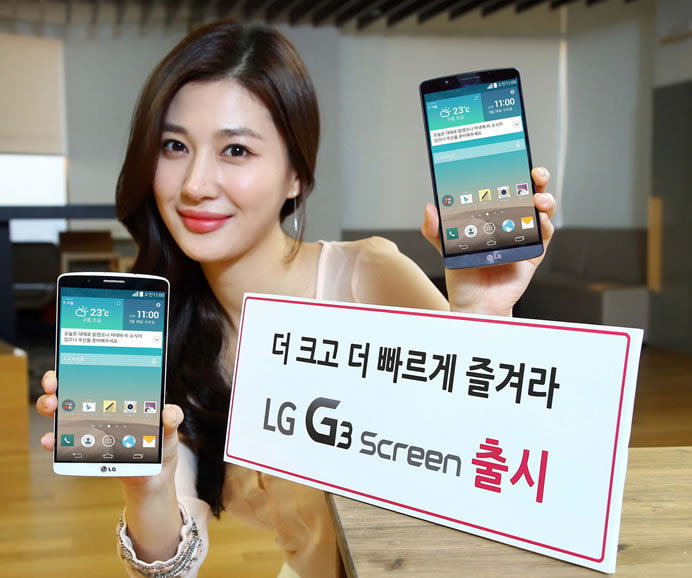 The new AP, named NUCLUN, will make its debut this week in the G3 Screen, a smartphone developed specifically for the Korean market. As LG’s first smartphone equipped with NUCLUN, the G3 Screen inherits the design language, camera and UX features of the popular LG G3. 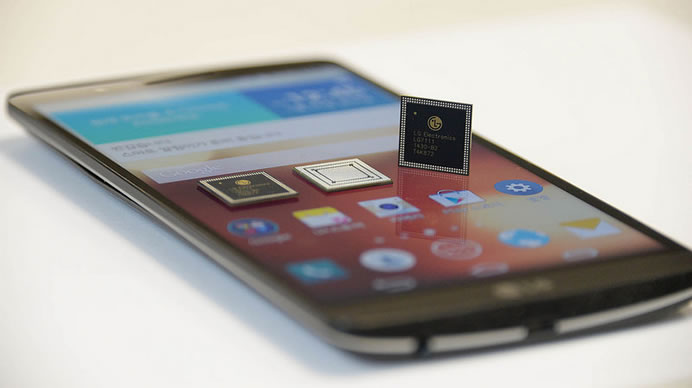 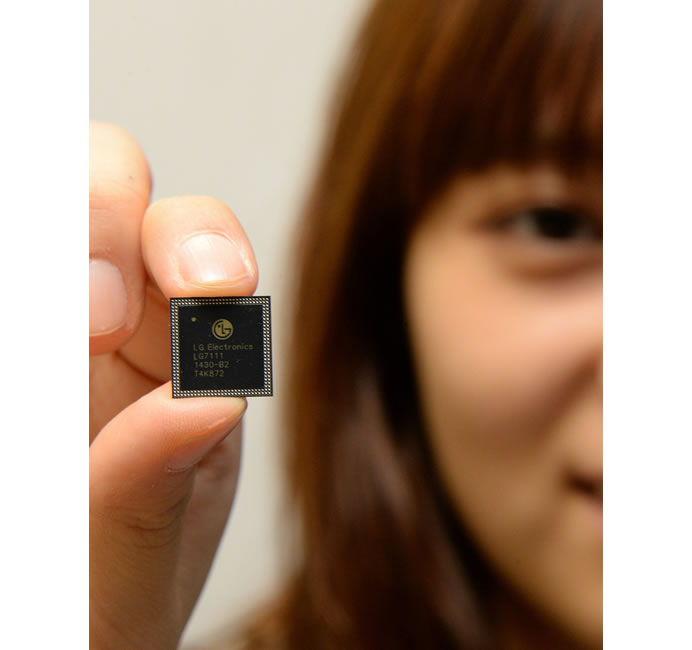