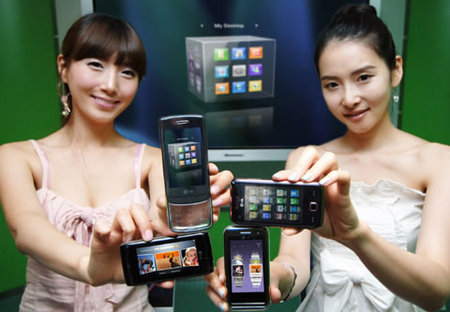 LG has won the iF Communication Design Award 2009 for the 3D S-Class User Interface featured on its latest handset, LG ARENA (LG-KM900). LG ARENA was awarded Gold in the Product Interfaces category, which includes all graphic user interfaces. The top thirty iF Gold Award winners were chosen from a total of 1,368 entries this year. LG ARENA is the first to be awarded Gold in the Product Interfaces category, a newly created division of the iF Communication Design Award. This award proves that the S-Class UI is user-friendly in operation and superior in design. 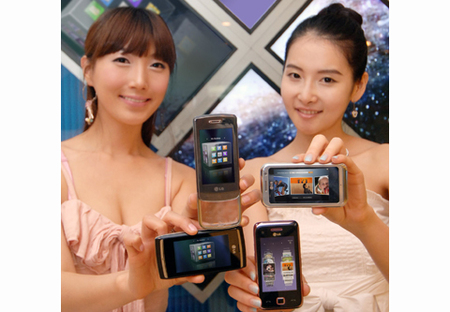 The ARENA, LG’s flagship multimedia handset sold 500,000 units in the three months after its launch in Europe. Much of this attention has been centered on LG’s 3D S-Class User Interface, which greatly simplifies navigation and makes multimedia features easier to use. LG has made the 3D S-Class UI standard on its high-end handsets, expanding it to the Viewty Smart (LG-GC900), LG-GM730 and LG-GD900 Crystal.