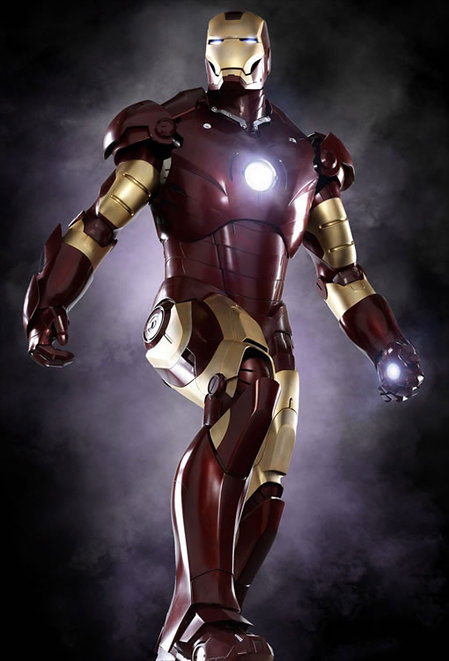 LG has partnered with Paramount Pictures to showcase the Korean company’s high-tech mobile phones in the upcoming Hollywood movie “Iron Man.” Set to open before June, the action film based on a comic book tells the story of a weapons designer who builds a robotic suit of armor to battle evil. In the movie, actor Robert Downey Jr. who plays Iron Man will use an LG mobile TV phone while his co-star Gwyneth Paltrow will use a LG touchscreen smartphone that was released in Europe last October.