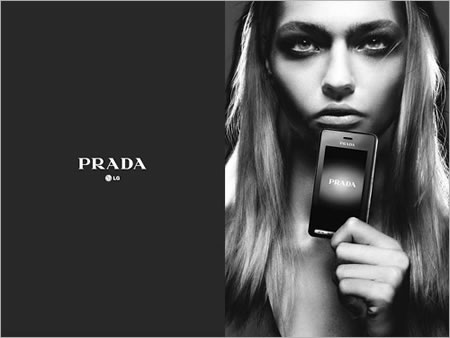 LG announced that its products won awards in 29 categories, including “Best of the Best” for the Prada cell phone, at the Red Dot Design Awards. The Red Dot Design Awards is one of the most prestigious industrial design awards in Europe. With this batch of prizes LG now holds the record as the biggest Red Dot prize holder among electronics makers and Korean businesses. LG’s lauded products include the Prada handset, the Shine cell phone, a 50-inch plasma TV, a 47-inch LCD TV, the Fantasy monitor, a laptop computer, an MP3 player and the Art Dios refrigerator.

The Red Dot Design Awards rank with the iF Design Awards as one of the best-known product awards in Europe. The Red Dot committee has singled out products with excellent design from all over the world since 1955.

5 Benefits Of Buying Trivia Board Games