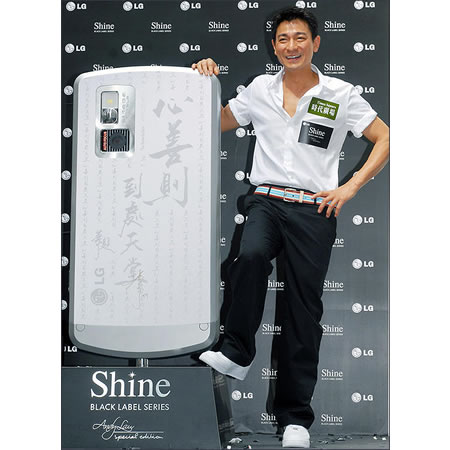 LG Electronics has launched a new version of its Shine phone designed with actor Andy Lau in China.The Shine x Andy Lau Special Edition phone comes complete with the actor’s own handwriting. Inscribed on the back of the phone in the actor’s calligraphy is his motto: “Heaven is where the kind hearted people are.” Andy Lau Tak-Wah born September 27, 1961 in Hong Kong is a Hong Kong Cantopop star, movie actor and producer. He has been Hong Kong’s most commercially successful film actor since the 1990s. 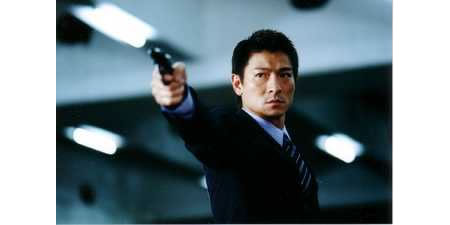 Lau has appeared in more than 100 films, and has a huge fan base throughout Asia with the success of both his onscreen performance and his musical career. Lau will also appear in ads for the phone in Hong Kong. Andy Lau is also a skilled calligrapher as he wrote the Chinese logo for his film ‘Gong Wu.