LG announced today that it has entered into an exclusive deal with CAPCOM, Japan’s legendary game developer known for creating multi-million selling franchises. The agreement gives LG exclusive rights to Street Fighter IV on its first HD Android smartphone for three months after its launch. Since 1987, Street Fighter has attracted a loyal fan base with its entertaining and action filled fighting scenes. Nearly 30 million games have been sold to date, making it one of the best-selling video game franchises in history and earning it an entry in Guinness Book of World Records in 2008. Street Fighter has also spawned a live-action film, several animated movies, comic books and even a song. 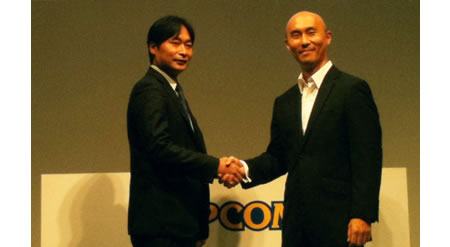 The Street Fighter series,is found on millions of game consoles and in arcades all over the word but has never before been offered on the Android platform. Street Fighter IV will make its Android smartphone debut on LG’s global apps site (www.lgworld.com) in the fourth quarter.