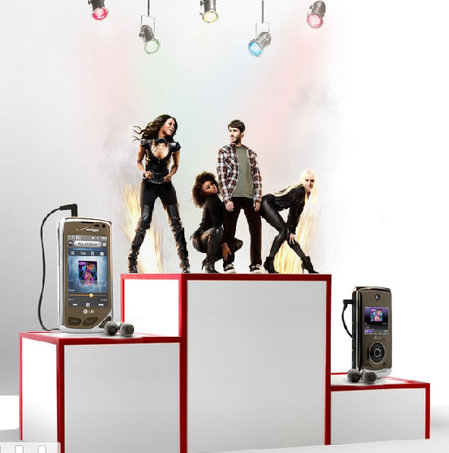 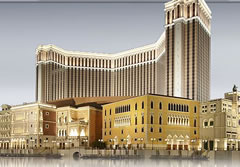 LG unveiled an innovative wireless charger at CES 2010 in Las Vegas that makes simultaneous charging of multiple mobile devices a breeze. The LG wireless charger is a portable power system designed to recharge up to three mobile devices at a time, allowing road warriors to easily plug in and get extra hours of battery life without having to place all the devices near an AC outlet. LG’s unique wireless charging system resembles a mouse pad but enables consumers to use several mobile devices on the move without worrying about running out of batteries or fumbling around with cables. Charging is literally as simple as placing the devices on the unobtrusive 320 mm x 250 mm pad.The wireless charging pad frees users from cables and the worries about packing an adaptor for each device.