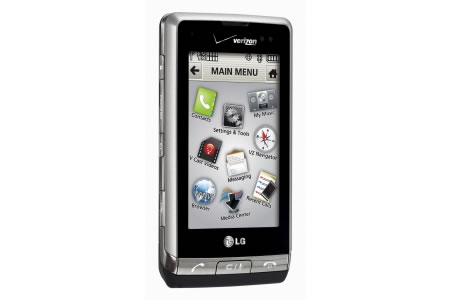 LG will release a new touch-screen mobile phone in the U.S. in order to compete with Apple’s latest iPhone models. The release of the handset, equipped with a full touch-screen in the front and a built in 3.2 megapixel camera, will come a week ahead of the scheduled release of the third-generation (3G) iPhones to be serviced through AT&T Inc.