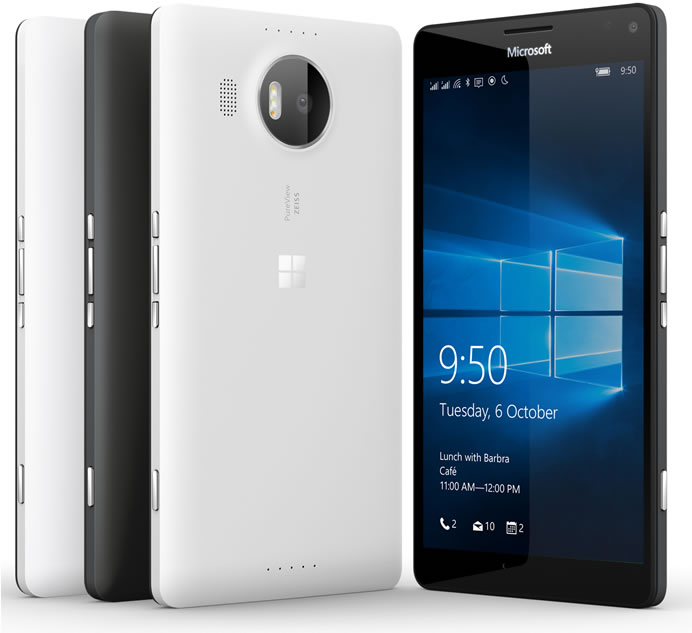 Microsoft today reinforced its commitment to mobile with the introduction of Lumia 950 and Lumia 950 XL, the first Windows 10 Lumia phones and newest premium phones from Microsoft. With more people using multiple devices throughout their day, Windows 10 provides a familiar and consistent experience that enables a seamless and productive transition from one device to another, whether PCs, tablets or the new phones. With Qualcomm Snapdragon 810 octa-core processor and a 5.7” Quad HD display, Lumia 950 XL Dual SIM is the most powerful phone Microsoft have ever built. With USB-C Fast Charging, an extra-large battery (3340 mAh), and wireless charging, it’s pure power that’s easy to charge. 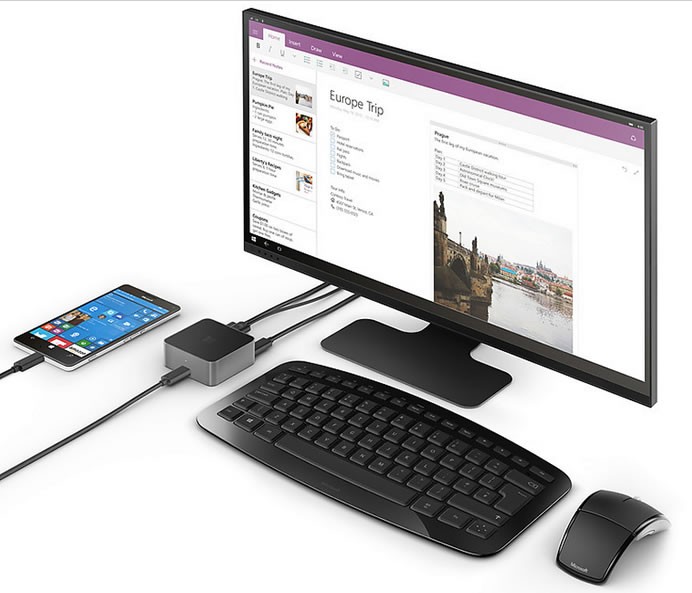 With Continuum capability for phones enhanced by the new Microsoft Display Dock accessory, connect the phone to a monitor and transform it for larger-screen entertainment, or add a keyboard and mouse to work like a PC with Windows 10 apps like Microsoft Office, while simultaneously taking calls or performing other tasks. 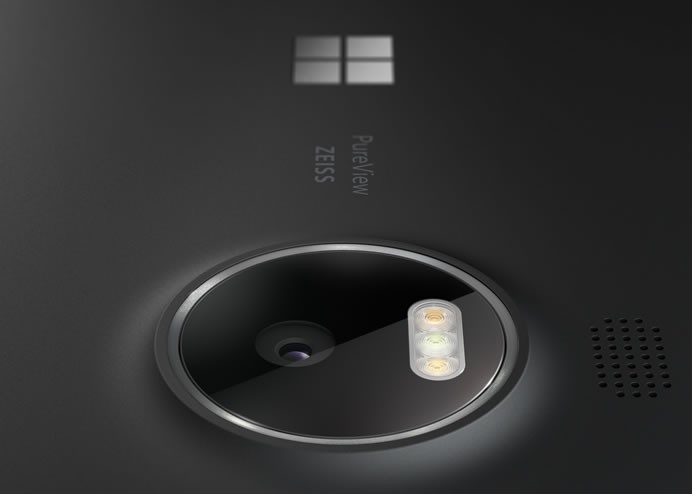 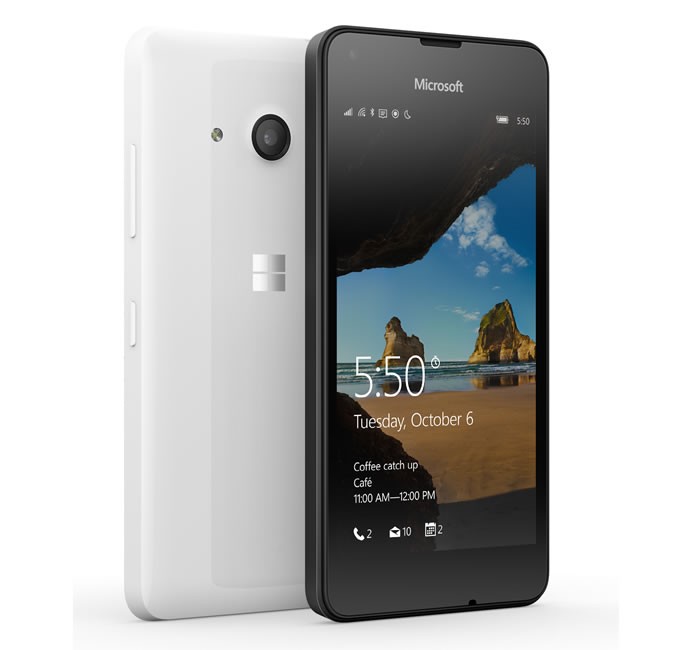 For people who value affordability, uncompromised quality and signature Microsoft services, Lumia 550 combines superfast Internet, the latest Qualcomm Snapdragon quad-core processor with ultrafast LTE speeds, and the best of Microsoft services for just $139. Lumia 550 will begin rolling out in select European markets in December, with additional markets to follow. 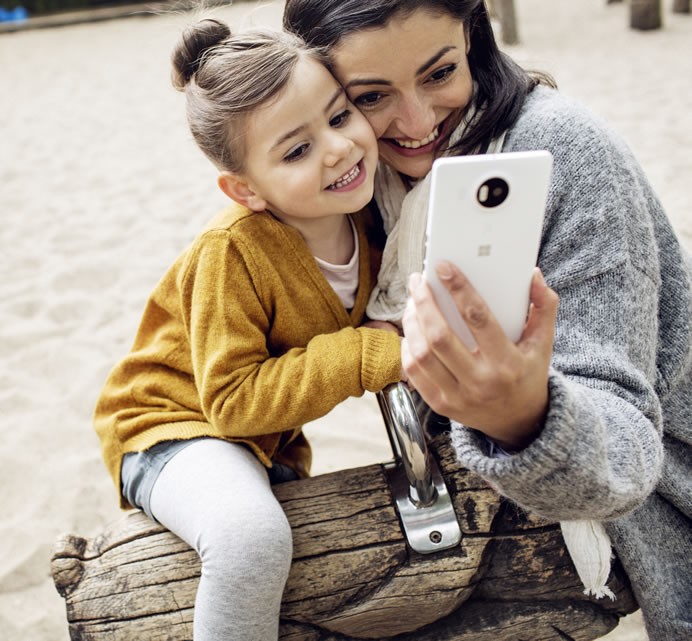