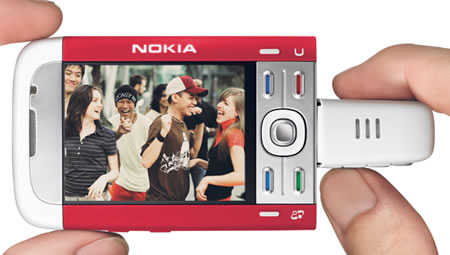 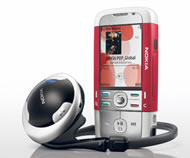 The Nokia 5700 XpressMusic brings videos to life on a vibrant color screen supporting up to 16 million colors for exceptional video playback. With 3G high-speed data connectivity, the Nokia 5700 XpressMusic makes browsing, downloading and streaming multimedia content much more convenient and faster than before. A video call feature and the built-in 2 Megapixel camera make it easy to share moments with friends and family. Combining the benefits of a music-oriented, multipurpose device featuring 3G data speeds, the Nokia 5700 XpressMusic is expected to retail for an estimated EUR 350 before taxes and subsidies during the second quarter of 2007.