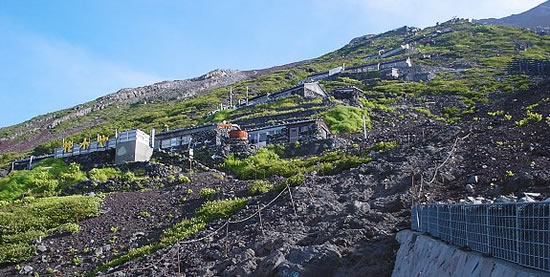 NTT DoCoMo announced today that it has begun providing XiTM LTE service in the Mt. Fuji area, now a World Heritage site; including the iconic mountain’s 3,776-meter summit, trail entrances, climbing paths and mountainside cabins. DoCoMo’s Fomatim 3G service in the Mt. Fuji area, which began in 2005, will continue to be available during climbing season.

The specific areas where Xi LTE service is available are the entrances, walking paths and cabins of the Yoshida, Subashiri, Gotemba and Fujinomiya trails, as well as the summit. Service will be available until the end of the official Mt. Fuji climbing season in late August.