NTT DoCoMo announced today its 2012 summer lineup of 19 models for launch in or after June, including 16 smartphones, a tablet and a mobile phone for children as well as a mobile Wi-Fi router, many of which will be compatible with DoCoMo’s Xi LTE mobile service. DoCoM’s new smartphone and tablet lineup, which covers an exceptionally broad range of specifications, is designed to satisfy diverse needs at a time when smart devices are becoming an increasingly essential and ubiquitous part of daily life.DoCoMo also has launched a number of initiatives for enhanced security and customer support to ensure that all smartphone and tablet models in the summer 2012 lineup can be used with peace of mind. 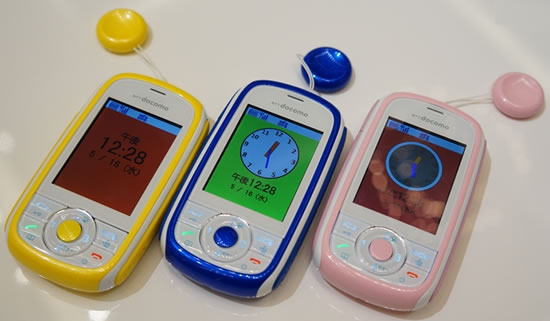 Key features of DoCoMo’s new lineup of smartphones and tablet are as follow:

All models run on Android 4.0.

Most of the devices are compatible with the updated docomo Anshin Scan service, which features a new alarm system warning users about fraudulent sites for extra-safe browsing, in addition to its existing virus scan feature.

All models are expected to be compatible with Smartphone Anshin Remote Support™, a call center that can send easy-to-follow prompts to the user’s screen to show them how to set up and operate their devices.

Potent processing power, including one model with a quad-core CPU and 12 models with dual-core CPUs for enjoying rich applications and high-resolution videos and games on the high-speed Xi network.

Smartphone sizes to suit all needs, from smaller models that fit snugly in one’s palm to large 5-inch screens for easy viewing of e-books and similar content.

Four smartphones and the tablet are compatible with NOTTV, a V-high multimedia broadcasting service.

Two collaboration smartphones, one featuring the fashion brand ANTEPRIMA and the other the manga comic series JOJO, with exclusive content preinstalled.

Six models are expected to feature the preinstalled Twonky Beam app, which allows users to enjoy recorded digital terrestrial contents and others on their smartphones, as well as wirelessly transmitting browsed content such as videos, images or music to large-screen televisions or audio systems.