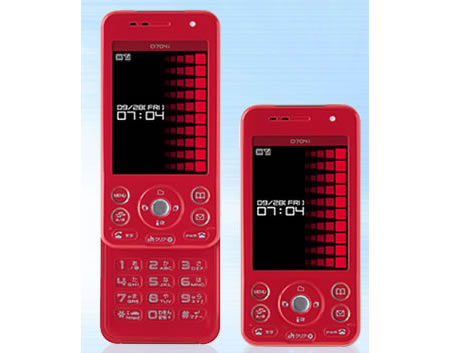 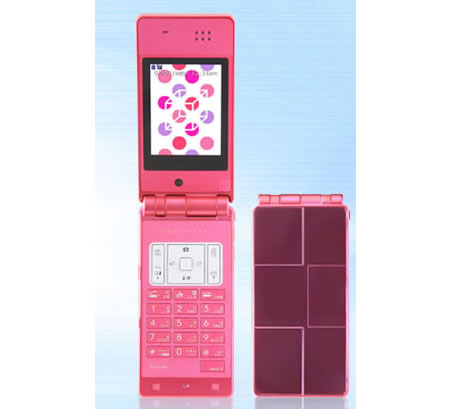 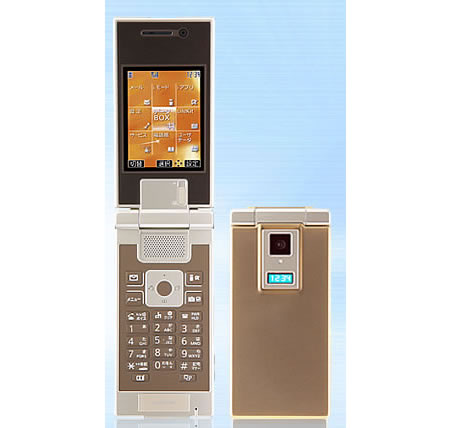 The P704i with Smart Flash is capable of remarkably beautiful pictures, even in poor light, and is compatible with the Uta-hodai service allowing full-track music downloads from i-mode sites for a flat monthly subscription fee. The SO704i has nine optional Style-Up panels that illuminate for incoming calls or mail, or when the phone has been closed. The N704iμ and P704iμ (pronounced “i-mew”) are 11.4-mm; extra-slim W-CDMA clamshell handsets that still have room for plenty of features, including 3G international roaming. 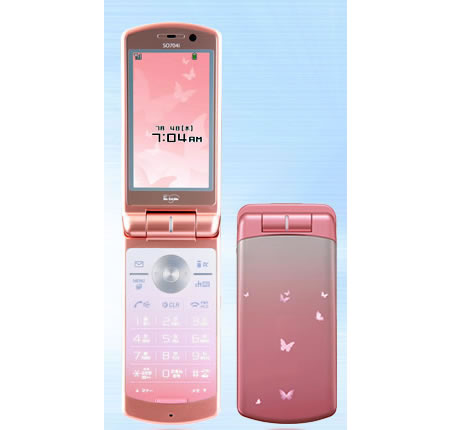