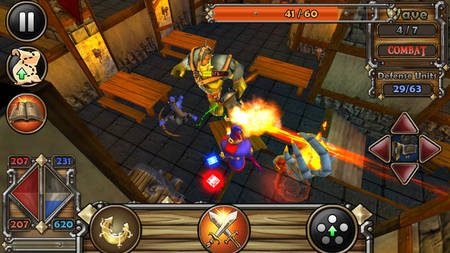 Their seamless multitasking and support for hardware-accelerated Adobe Flash Player begin the process of merging the smartphone, with a game console and multimedia device. The result is a mobile web experience capable of console-quality, multi-player, cross-platform gaming, as well as enormous flexibility in terms of carrying out multiple tasks at once. One of the first devices in this next wave of super phones is the new LG Optimus 2X powered by Tegra 2.