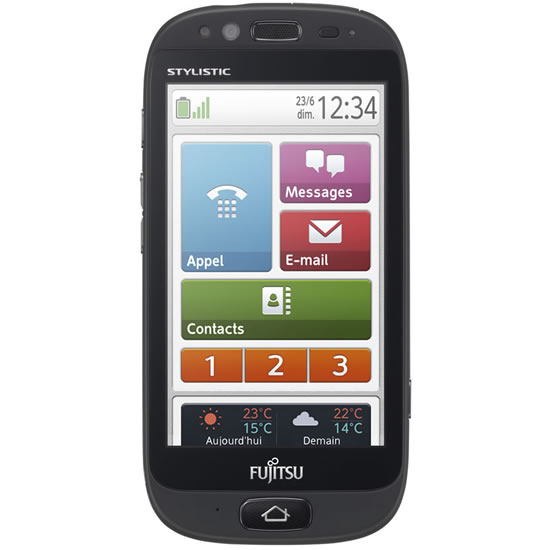 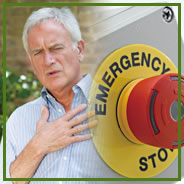 The Stylistic S01, a smartphone designed mainly for seniors, will be available at an initial price of €89.90 when purchased together with the Orange-recommended Origami Zen 500 MB package in France. In addition to sounding a loud alarm to alert people in the surrounding area in emergency situations, emergency buzzer feature informs pre-registered contacts of the user’s location by sending GPS information via SMS, and can also automatically dial the phone number linked to the SMS address. An unique Pre-Touch technology helps users avoid operational errors by distinguishing between a touch, which highlights an icon for confirmation, and a press which selects the icon.

Fujitsu Stylistic S01 smartphone is water- and dust-proof (IPX5/8, IP5X). Stylistic S01 smartphone adjusts the volume of the phone based on the noise in the surrounding environment, while also making it even easier to hear the caller’s voice. It also adjusts frequencies based on the user’s age and hearing abilities. Furthermore, there is a function that slows down the speech of callers who speak rapidly without lowering the pitch of their voice or changing the length of the conversation.