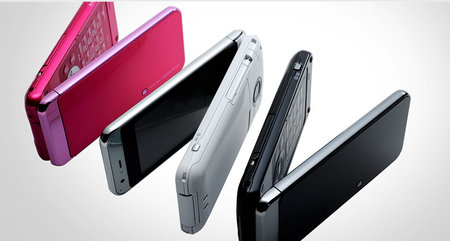 Panasonic Mobile has begun shipment of its docomo STYLE seriesTM P-06B mobile phones to NTT DoCoMo. With rounded corners, the waterproof Panasonic (IPX5/IPX7) P-06B features a touch screen display. By flipping over the display unit and changing to the viewer-style, a touch-menu starts up and lets users to operate their favorite function at the touch of a fingertip or stylus. The Panasonic P-06B mobile phone features handwriting diary and handwriting photo & memo functions that enable users to handwrite schedules and decorate pictures with tools such as marker pens and stamps. 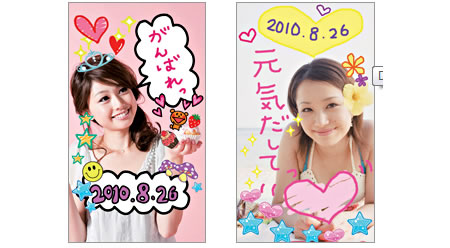 In addition to a 13.2 megapixel wide angle camera with quick start-up and autofocus, the Panasonic P-06B comes with various shooting functions such as intelligent auto mode with which the camera automatically recognizes the scene, Egao shutter that shoots instantly when a person smiles and Omakase choice that automatically selects the best-shot out of pictures taken by continuous shooting.