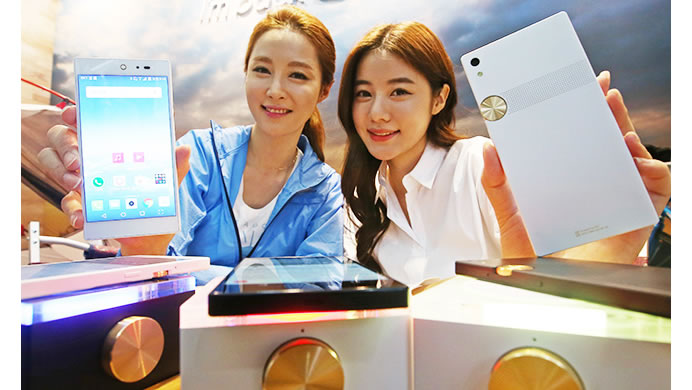 After two years, troubled South Korean mobile phone manufacturer Pantech unveiled its smartphone IM-100. As number 100 in Korean is pronounced quite similar to the word back, the model name IM-100 suggests the phrase I’m back. The unique thing about this smartphone is the cube-shaped charger-cum-wireless speaker, called STONE, with a wheel key to adjust the volume.Once synchronized with an IM-100, Stone can wirelessly charge the handset and serve as a 2.1-channel Bluetooth speaker. 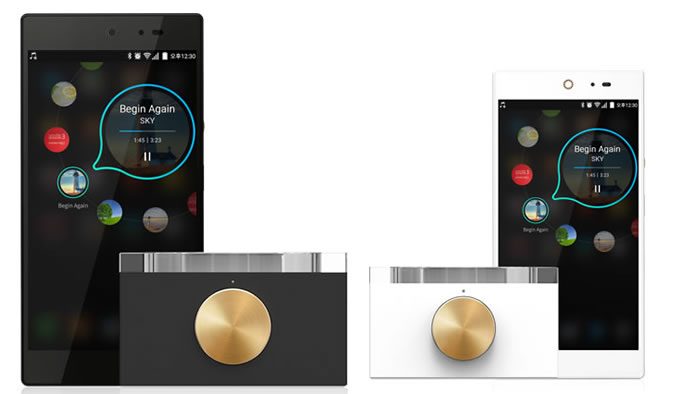 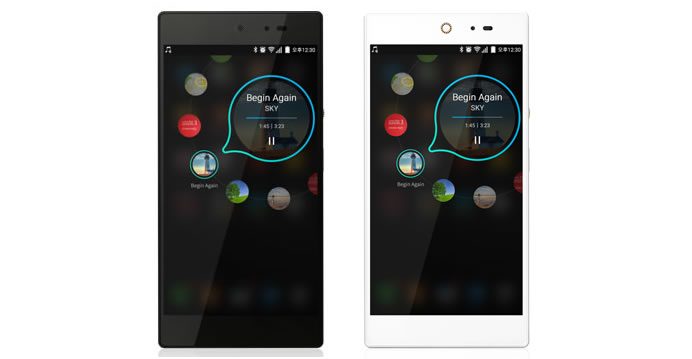 With the above specs and a price of 449,900 won ($432), it looks like a great challenge. Pantech came under court receivership in August 2014 amid growing debts. It released the Vega Pop-up Note smartphone three months later but failed to stand on its own feet. Pantech President Moon Ji-uk knows very well the fate of this phone as he said- “This Sky model represents Pantech’s desperate heart, rather than a revival.”The IM-100 available in White and Black colors, is scheduled to go on sale next Thursday in South Korea.To differentiate itself from other handsets, the IM-100 has a jog dial on the right side. With this, users can adjust volume and easily control playback while listening to music or watching videos.