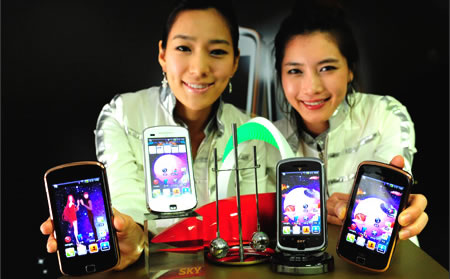 Pantech to challenge iPhone in Korea

Pantech, South Korea’s smallest handset manufacturer has vowed to challenge Apple’s iPhone in South Korea’s smartphone sector. Pantech today unveil its first-ever Android smartphone –Sirius for the Korean market. The Sirius mobile is equipped with 3.7-inch AM OLED screen and also has the 1GHz Snapdragon processor provided by Qualcomm. Other specifications of Pantech Sirius IM-A600S include a five megapixel camera, HSPA and WiFi connectivity, an integrated media player with support for DivX. It also comes with 500MB of built in memory and a microSD card slot, plus a T-DMB mobile TV receiver. . By reiterating the rising popularity of smartphones that run on the Google-backed Android platform in the world’s most wired country, Pantech is planning to sell 1 million of the devices by the end of this year. 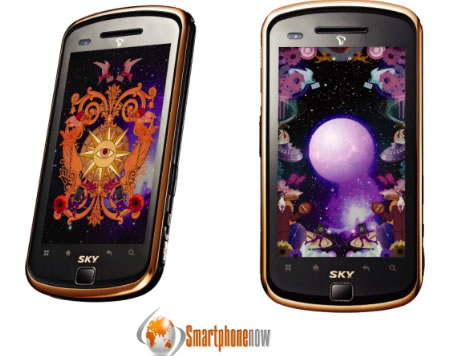 According to Lee Yong-june, who handles Pantech’s domestic marketing, Android phones will beat iPhones from the latter half of this year in terms of total shipments as Android phones are being more widely used. Pantech Sirius is available in Korea for approximately 900,000 KRW ($810).