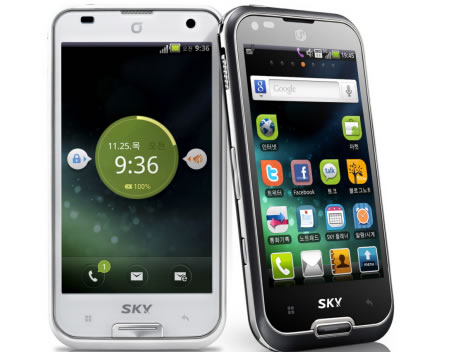 Pantech the third largest mobile handset maker in South Korea, behind Samsung and LG Group today introduced a DDR2 memory smartphone, called Vega Xpress for KT and LG Uplus customers. The utilization of DDR2 memory is a first among Qualcomm chip-based smartphones in the world, the company said. Thanks to DDR2 memory, the Pantech Vega Xpress is 1.5 times faster than a normal smartphone and offers PC-level speed in Internet browsing, application speeds, and gaming. Based on Qualcomm’s MSM8225, the Android-based smartphone is enhancing 3D graphic processing with an increase that is two times faster than before and increasing power efficiency by up to 2 or 3 times. 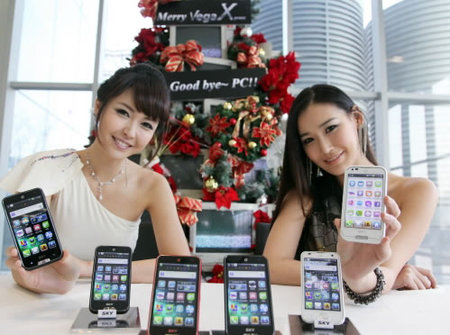 Featuring a 4-inch LCD screen and 5-megapixel camera, the Android 2.2-powered device weighs only 119.9 g, making it the lightest smartphone of its kind. The Android phone includes a RF antenna that enables mobile banking and even allows use of a transportation card for public transportation. Pantech is a South Korean company specializing in manufacturing mobile phone terminals. It was established in 2000. Its market is mainly domestic.