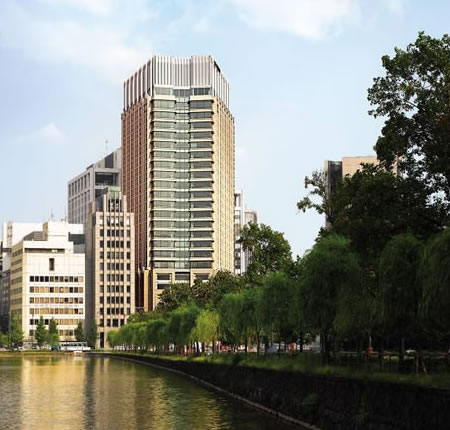 NEC announced the delivery of IP network infrastructure, implemented by the SIP based IP telephony server, UNIVERGE SV7000, and a wireless LAN (WLAN) system, to The Peninsula Tokyo, which will open in Japan on September 1, 2007. NEC will deliver approximately 450 FOMA/WLAN dual handset units for all 314 guest rooms and employees. The handset enables hotel guests to communicate with all hotel facilities and services from anywhere inside the building. NEC FOMA(R)/WLAN dual handset, N902iL, a wireless phone functions anywhere within the hotel like the in-room landline phone, yet converts to a mobile phone that can place outgoing calls within the Tokyo metropolitan area on leaving the hotel. WLAN dual handset usage charges are settled through NEC’s proprietary billing software at the time of checkout.NEC N902iL can be used for communicating guests’ requests, such as room service and concierge calls, to employees. The handset is equipped with a speed dial function for guests to contact appropriate departments. When a guest makes a call, the system sends the order by way of a short message to an appropriate employee by using NEC message transfer software. 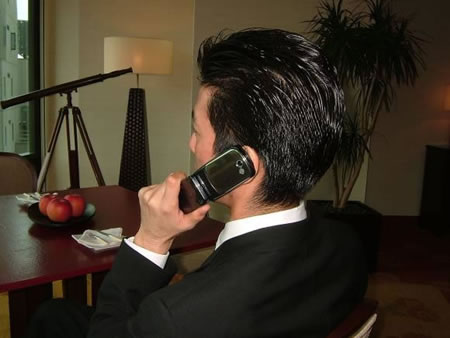 This marks the first time in the hotel industry for a hotel to deploy voice and data integrated WLAN network system in the entire hotel and implement FOMA/WLAN dual handsets in all guest rooms. The Peninsula Tokyo first hotel in Japan owned by The Hong Kong and Shanghai Hotels, Limited incorporates state-of-the-art IT technologies and provide a comfortable ambience.