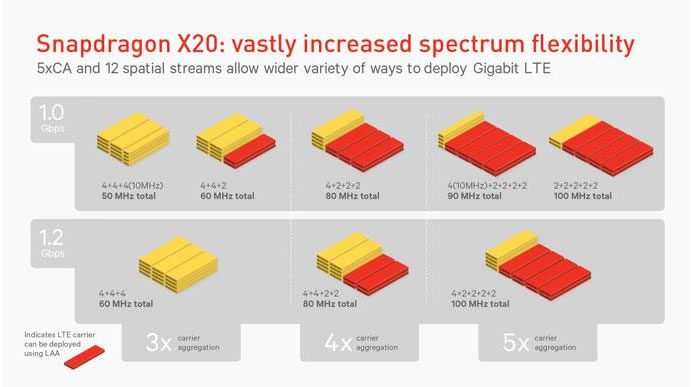 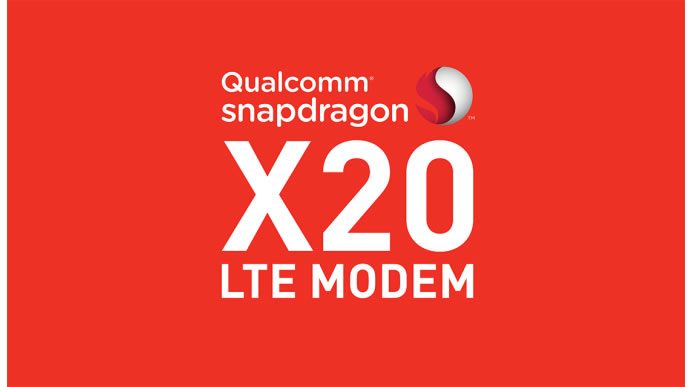 The Snapdragon X20 supports Dual SIM Dual VoLTE (DSDV) technology and the Citizens Broadband Radio Service (CBRS) band, which can allow LTE networks in the U.S. to expand their capacity even further. It can even support private LTE networks for enterprise, industrial, and IoT applications. Qualcomm expect the first products powered by the Snapdragon X20 LTE modem to be available in the first half of 2018.