Samsung expects to have sold 10 million units of its signature smartphone, the Galaxy S2, at the end of September. Samsung Galaxy S2, which was released worldwide only five months ago, has been met with huge demand. Samsung sold 3 million units in the first 55 days, a cumulative total of 5 million one month later, and 8 million in 117 days. This translates into average sales of more than 60,000 per day, or one every second. Sales have been evenly distributed, with 3.6 million units in Korea, 3.4 million in Europe and 2.3 million in Asia. Samsung owns the largest share of smartphone markets in over 10 European countries including France, Germany and Russia. 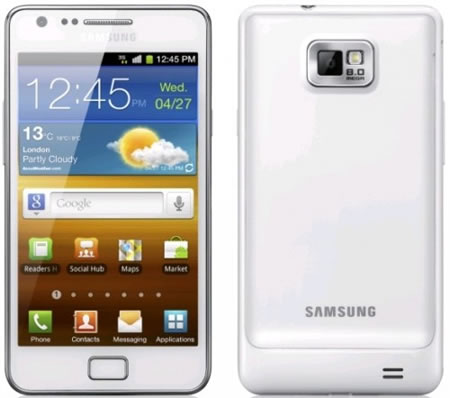 A white version of Samsung Galaxy S2 was launched in August. White phones tend to be released later than black versions because they are more complicated to make. Apple released a white version of its iPhone 4 almost one year after launching the black handset. But Samsung only took three months to do the same, making it easier to cope with the high demand.