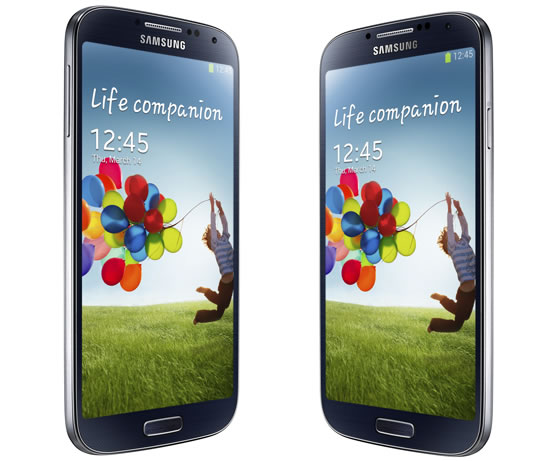 While the majority of the global LTE market is based on FDD-LTE technology, TDD-LTE, the alternative LTE technology, is expected to see increased adoption in the US, China, Australia, Middle East, Northern and Eastern Europe, and Southwest Asia, and to gain a more pronounced position in the global LTE market. For mobile operators, use of both TDD-LTE and FDD-LTE frequencies can help them effectively manage data traffic and sustain quality of service. Samsung is the first player in the global mobile industry to provide dual-mode (TDD-LTE/FDD-LTE) smartphones.