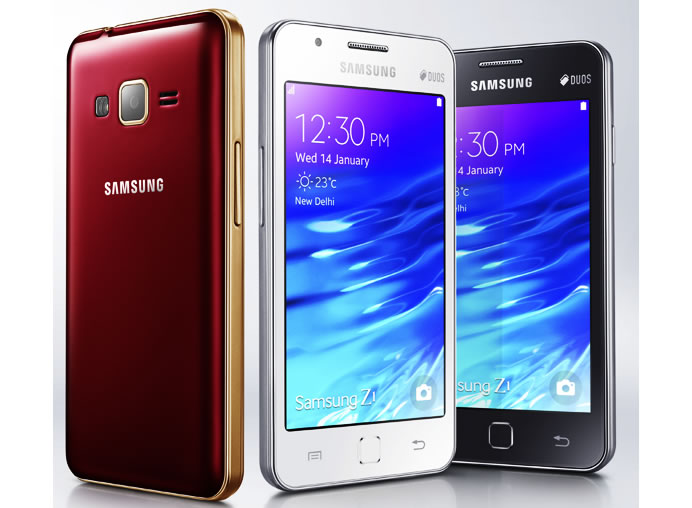 Samsung announced the launch of the first Tizen powered smartphone for India, the Samsung Z1. The user interface on the Samsung Z1 is simple and easy to use, offering faster and smoother device performance when combined with the lighter Tizen platform. Powered by a 1.2GHz dual-core processor, 768 MB RAM and 4GB internal memory expandable up to 64GB with a microSD card, the device features dual SIM support and delivers a seamless and user-friendly smartphone experience. 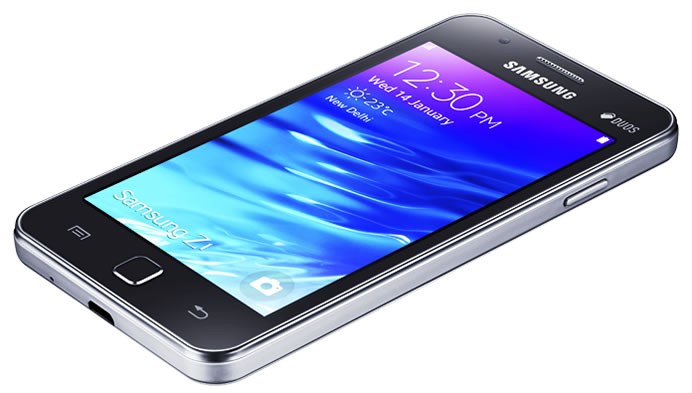 The Samsung Z1 is equipped with a superior 4” WVGA PLS screen, made with advanced Samsung technology. The smartphone is equipped with a 3.1 megapixel rear camera that allows high quality shots even in low light settings and a VGA front camera with an auto face detect feature to easily capture more natural selfies.The new smartphone is equipped with a long-lasting 1500mAh battery enabling 7 hours of non-stop videos and 8 hours of talk time. The battery life has been further enhanced with the unique Ultra Power Saving Mode which lets the phone remain operational in important situations, even at minimal battery levels.

The built-in AntiVirus protection on Samsung Z1 automatically checks for any viruses when users install an app, check email or receive an SMS. Text messages will also be checked for any sort of virus, smishing, phishing, and even pharming. If something is detected, AntiVirus notifies users that virus has been detected and allows them to delete the message without opening it. 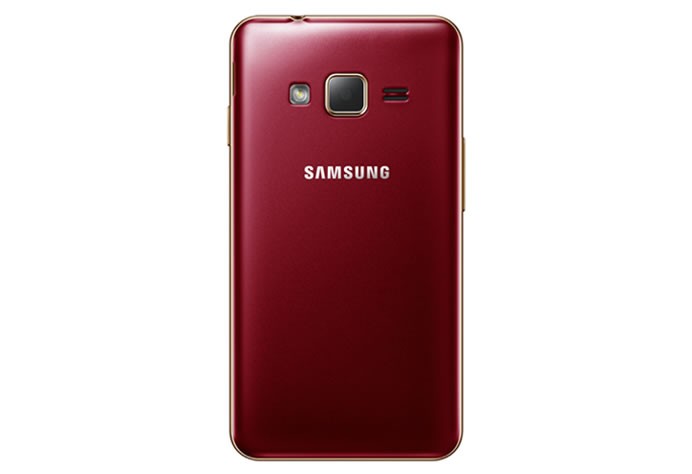 Appealing to millions of potential users in India, the Samsung Z1 offers exclusive benefits for localized entertainment apps and a simple user interface that makes mobility easier and more enjoyable, even for the first-time smartphone users. The Samsung Z1 is priced at INR 5,700($92)and will be available in India from January 14th in White, Black and Wine Red. 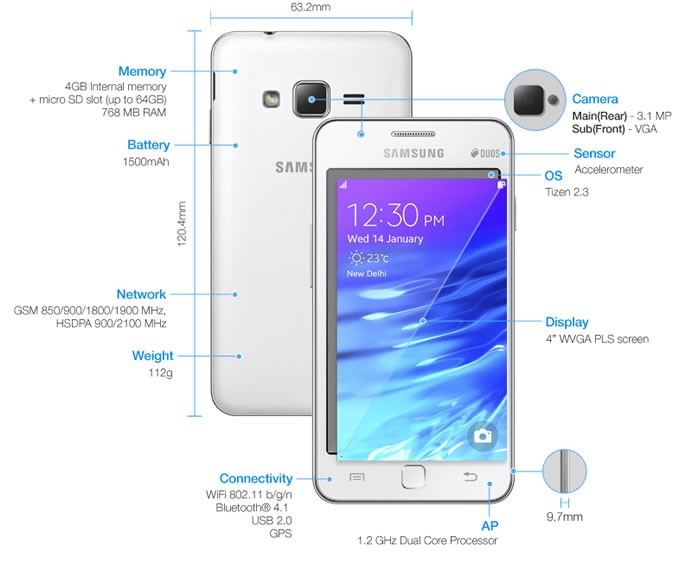