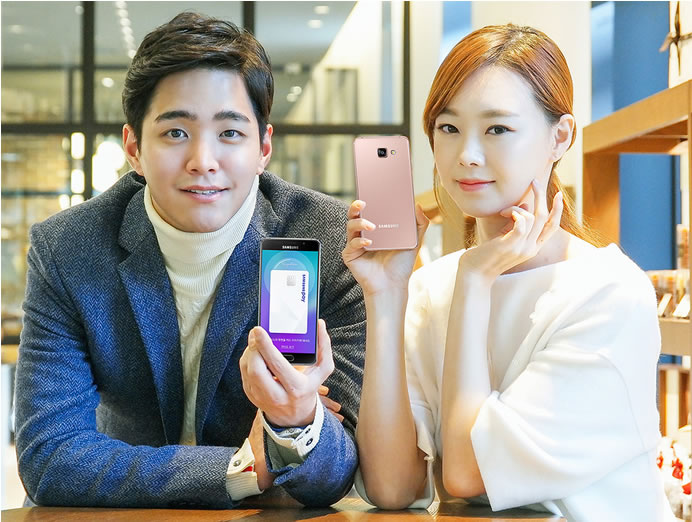 Samsung today announced the launch of new Galaxy A series smartphones for South Korean market. The new Galaxy A5 and the Galaxy A7 features Samsung Pay, a mobile payment tool found in Samsung high-end models. Galaxy A5 and the Galaxy A7 come with a 5.2-inch and a 5.5-inch full-HD display respectively. Both camera features a 13 megapixel camera on the back and a 5 megapixel one on the front. 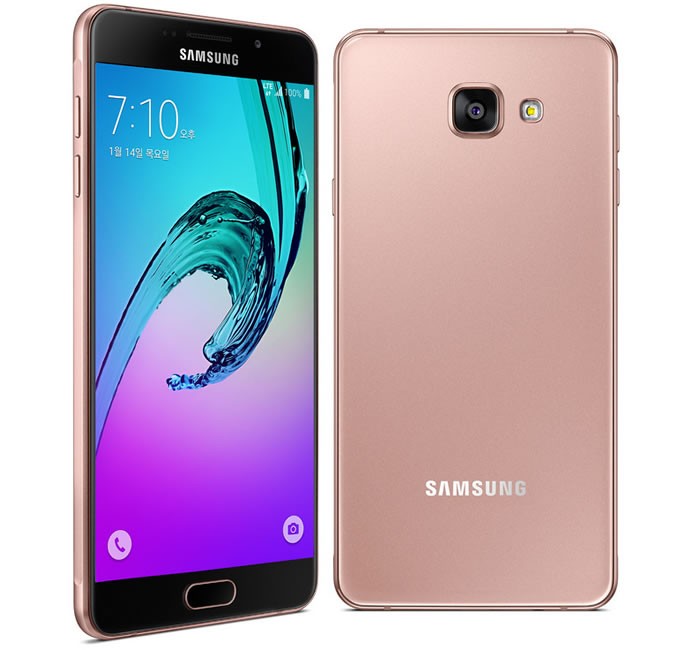 The Samsung Galaxy A5 and the Galaxy A7 comes with built in 16 gigabytes (GB) memory. Users can expand the memory up to 128 GB through micro secure digital memory cards. New feature include a wide selfie that allows users to include more people in pictures, along with a palm selfie which makes it easier to activate the camera. 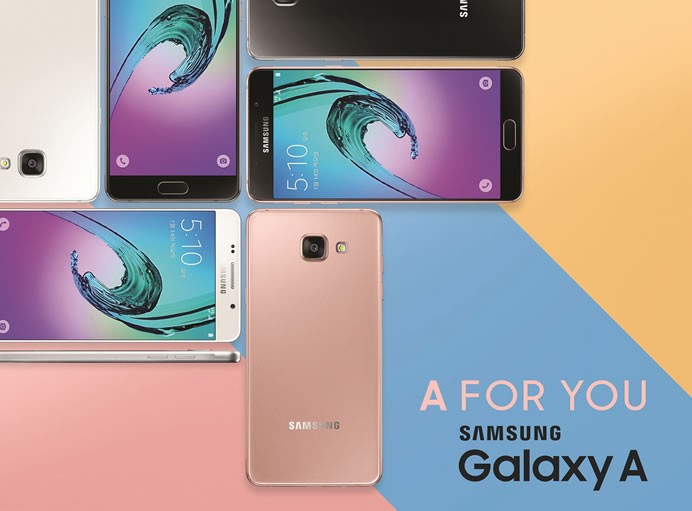