Samsung today announced the world’s first curved display smartphone Galaxy Round. Galaxy Round will be available in Korea from tomorrow. With this pioneering curved display technology, Galaxy Round blends the latest smartphone screen innovations with unique design features. The sleek and thin Samsung Galaxy Round is equipped with a 5.7” Full HD Super AMOLED with 7.9mm thick and weighs 154g. It offers a comfortable hand grip feeling to user, and exclusive experiences of curved display.

As a result of its unique curved design, users can take advantage of round integration experiences like the Roll Effect that enables the user to check information such as the date, time, missed calls and battery easily when home screen is off, and the Gravity Effect for creating visual interaction with the screen by tilting the device. 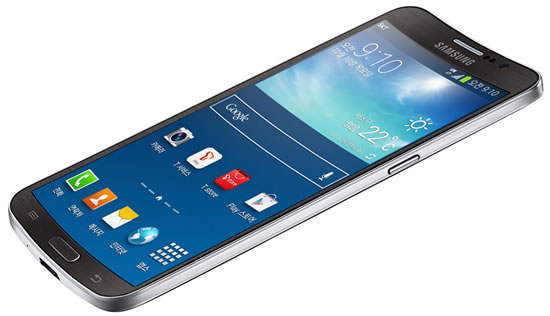 For music, the Bounce UX enables users to control their music. When the GALAXY ROUND’s display is off while the music player is running, a short press to the left of the device will play the previous track while a short press to the right will play the next track. For pictures and videos, the Side Mirror feature enables users to gain access to list of the album content with a left and right tilt. 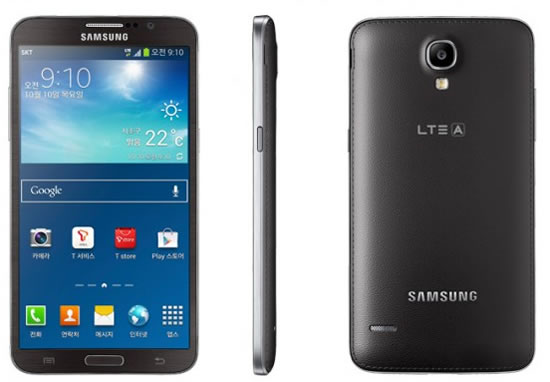 The large screen size of the Galaxy Round provides additional benefits to users. Useful One-Hand Operation features bring a user’s most desired controls closer to a preferred side of the screen. The device enables enhanced multitasking capabilities that allow users to fully utilize the larger screen through Multi Window, a feature that enables users to open more than one application on the screen, run simultaneous multiple instances of the same application or to easily share content between applications. 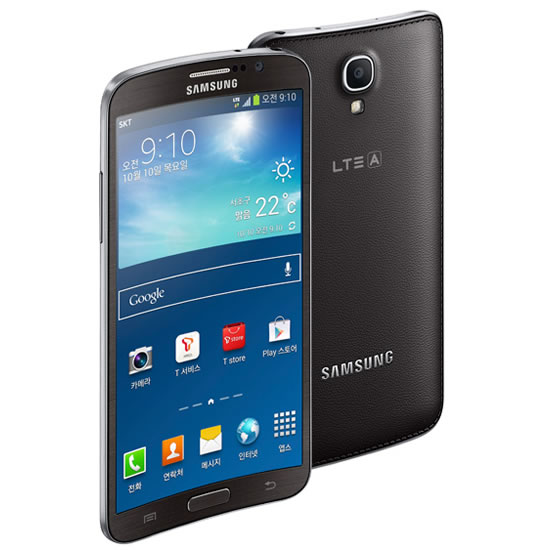