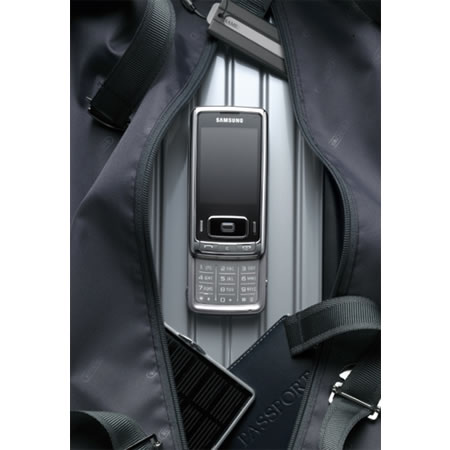 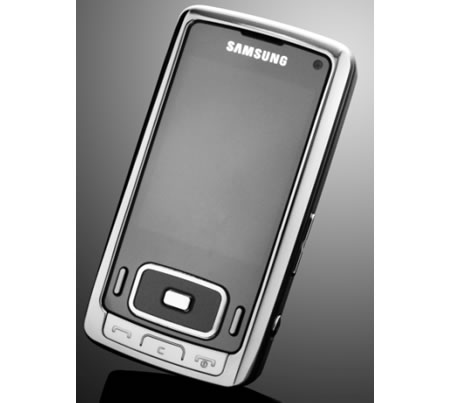 A sleek camera phone, the Samsung G800 looks like a streamlined digital camera on one side and a fashionable mobile phone on the other side. Elegantly equipped with multimedia features, the G800 still has a sophisticated design. The Samsung G800 will be supported by a major advertising campaign across Europe and will be available in European countries from November.