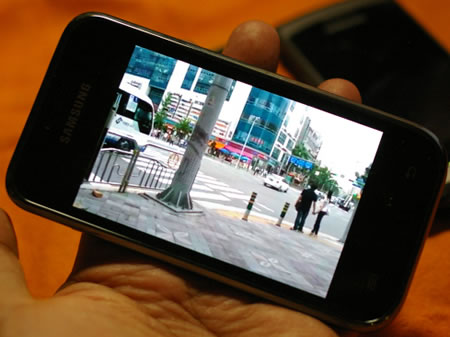 The Galaxy S Samsung Electronics’ newest smartphone Galaxy S is off to a booming start since its launch in South Korea on Thursday, setting a new sales record. According to SK Telecom on Sunday, the Android-powered Samsung Galaxy S sold 58,500 units as of Saturday. Some 24,400 units were sold on Saturday alone, the highest sales of a single model in one day in SK Telecom’s history. The daily sales record for the rival iPhone 3GS, which debuted in Korea last November, is around 13,000. With superior hardware specifications and integrated service, the Galaxy S appears to be a flagship model that will boost Samsung’s presence in the Apple and Research-In-Motion led smartphone sector.