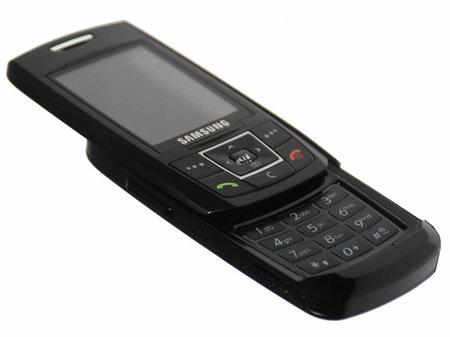 A Samsung cell phone is poised to become Korea’s first phone to reach 20 million in sales. Samsung Electronics says its SGH-E250 phone, launched in November 2006, will definitely top the milestone in February. Samsung developed the model to target emerging markets in Asia and Latin America. Based on the design of Samsung’s high-end Ultra Edition 12.9 phone, the SGH-E250 has a 300,000-pixel digital camera, color display, MP3 player and Bluetooth technology. Samsung SGH-E250 phone which costs about US$150 is sold as a premium model in low-income economies.

Nokia’s 1100 has sold some 200 million units and Motorola’s RAZR some 40 million. The 1100 is an extremely low-cost phone which sells for less than $50 in emerging markets.