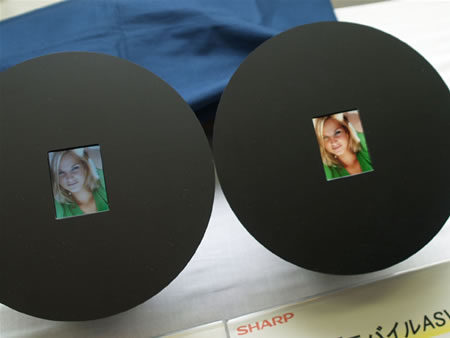 Sharp has succeeded in developing a new LCD for mobile equipment such as mobile phones. The new Sharp LCD features the industry’s highest contrast ratio of 2,000:1, a wide viewing angle of 176 degrees that is top class in the industry, and a high-speed response time of 8 ms and image quality nearly as high as that of LCD TVs. This autumn, Sharp is scheduled to make a sample shipment of the new LCDs for One-Seg-compatible mobile phones. Sharp will then use the new LCDs to expand its lineup of mobile phones and to further develop the application of these new LCDs in digital cameras. 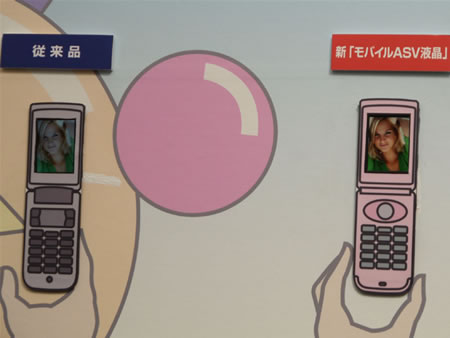