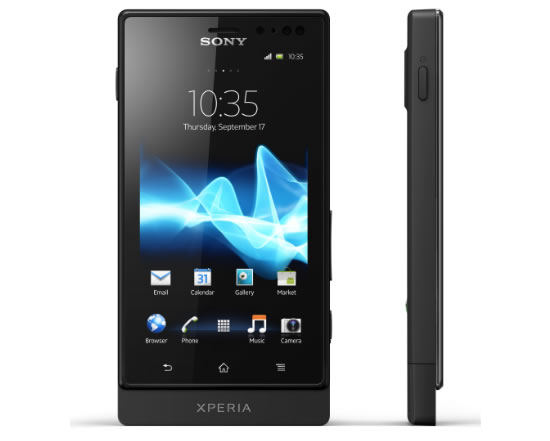 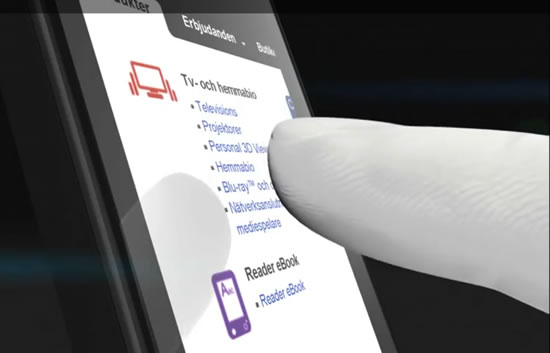 Making its smartphone debut exclusively on Xperia sola, Sony’s unique floating touch lets consumers navigate the web by hovering their finger above the screen so it acts like a moving curser, without actually having to touch the screen. Once the desired link is found it can be highlighted and a simple tap will load the page.Floating touch will evolve with new user functionality and applications through software updates and engagement with developers.

Xperia sola is NFC enabled and comes with two NFC Xperia SmartTags in the box as standard to simplify consumers’ everyday smartphone experiences. By touching an NFC Android smartphone on a SmartTag, a pre-configured profile in the smartphone will launch. 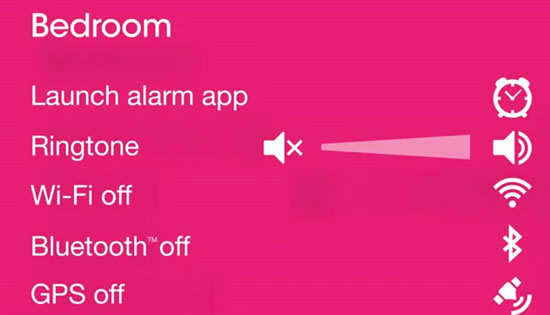 The two SmartTags included with Xperia sola can be personalized with up to 10 commands. Out of the box one is ready for the living room to turn on Wi-Fi and launch Google news and weather apps, and the other one for the bedroom, which turns on the alarm and switches to silent mode.Xperia sola will be available to consumers globally in black, white and red in the second quarter. 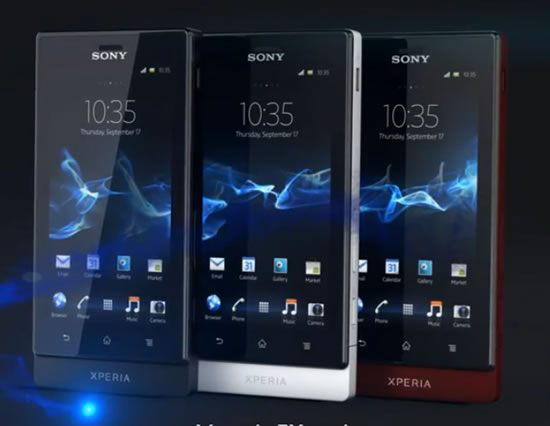 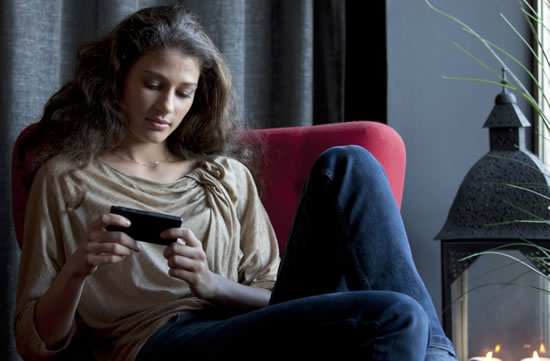