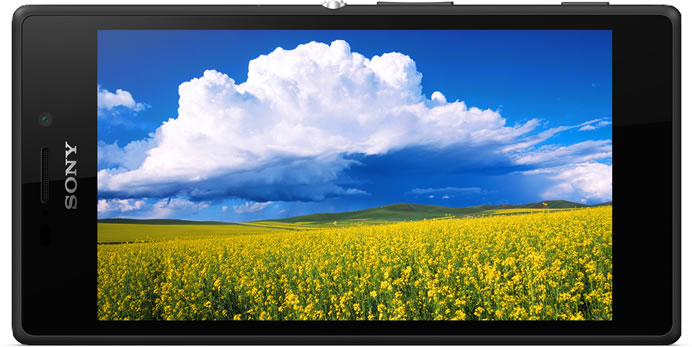 With the highest resolution camera in its class, the stunning 8MP camera with Exmor RS for mobile comes armed with Autoscene Recognition and HDR. Using the expertise and technology of Sony’s Cyber-shot cameras, Xperia M2 is perfect for capturing all of your favourite moments in brilliant quality. Unique Xperia camera apps such as Social live, Timeshift burst and Picture Effect help users to get the most out of Xperia M2’s quality 8MP camera. 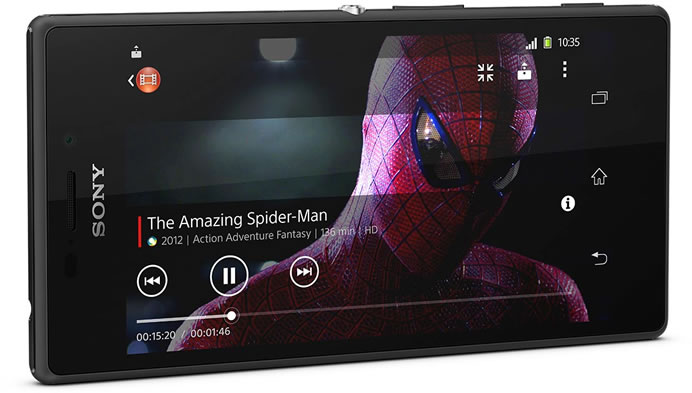 The large 4.8” qHD display, carefully crafted with our display expertise is perfect for enjoying entertainment content on the largest qHD display in its class. Being the world’s slimmest 4G smartphone in its class , Xperia M2 combines the ultra-fast Qualcomm Snapdragon 400 processor with 1.2 GHz quad-core CPUs and 4G LTE for fast performance and a 2300mAh battery with STAMINA Mode 3.0. 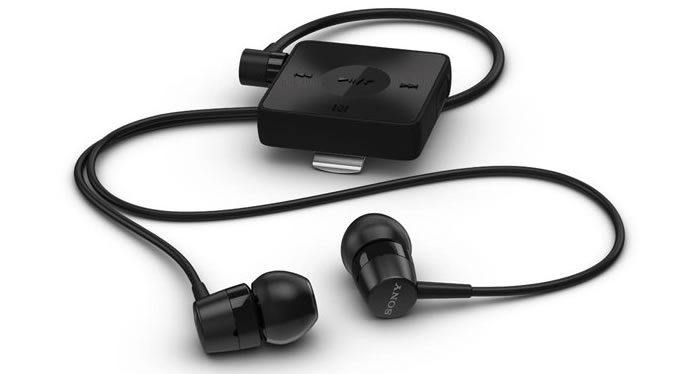 Sony Xperia M2 connects users via Bluetooth to Sony’s extended ecosystem of 154 one-touch compatible products with NFC technology. Music enthusiasts can enjoy tunes wirelessly via NFC using SBH20 Stereo Bluetooth Headset or plugged-in with part in-ear and water-resistant Stereo Headset STH30. Users can set up both SIM cards independently with custom ring tones and easily choose between SIMs before making calls or sending texts, whilst Sony’s dual SIM management technology means that users can keep both SIMs active and never miss a call, even when talking on one of them. 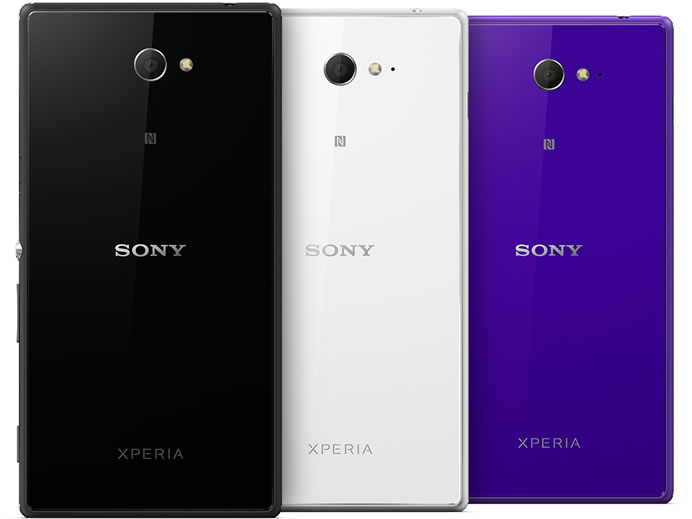 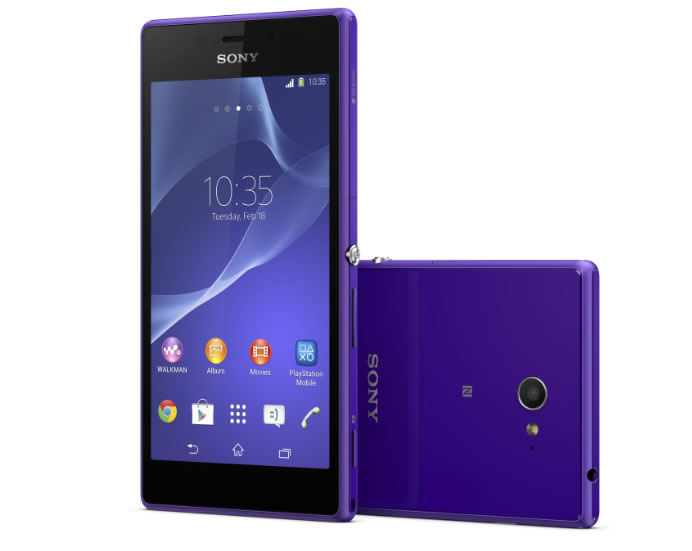