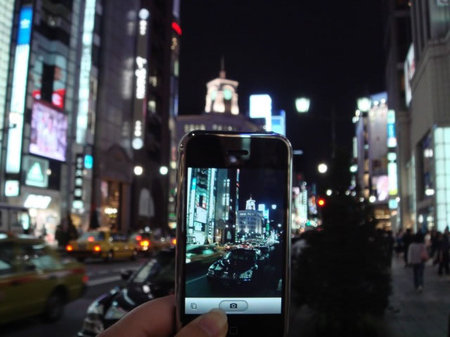 Sorry Mr. Steve Jobs – 91% of Japanese Will Not Buy ‘iPhone

According to a survey by iSHARE, 91.0% of Japanese mobile phone users are not planning to purchase Apple Inc’s “iPhone” mobile phone. The survey had been conducted from June 5 to 6, 2008, before pricing for an iPhone handset was announced. To a question asking how they are planning to position the iPhone after purchasing, 6.2% said “as my primary handset,” while 2.7% said “as my second (or lower) handset.” By gender, the intent to purchase was much higher among male respondents. Meanwhile, respondents that are “not planning to buy one now” constituted 91.0% of all respondents.

The company also asked about consumer preferences on the replacement of a mobile phone battery. It asked this question because battery replacement is said to be unavailable for the iPhone, iSHARE said. Respondents who said “I prefer replaceable batteries” accounted for 77.1%, while those who said “I don’t care if the battery is replaceable or not” made up 22.9%. iSHARE determined that the unavailability of replacement batteries could be significantly weakening purchasing intention of iPhone in Japan.