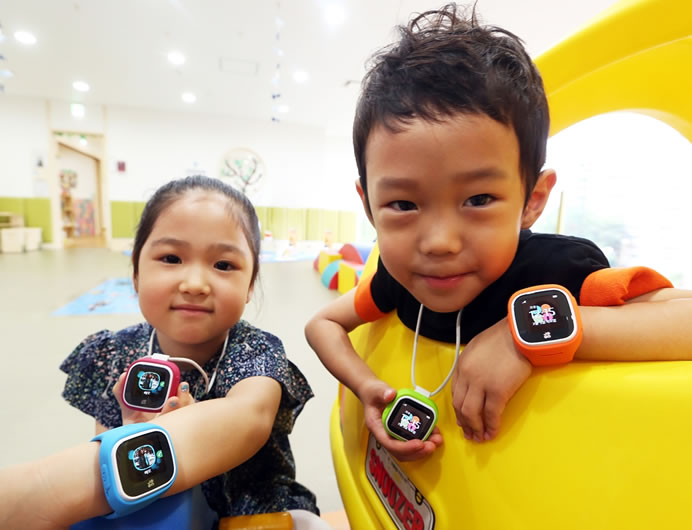 South Korea Ministry of Science, ICT and Future Planning found that the Specific Absorption Rate (SAR) of SK Telecom’s “Kids Phone JooN” smartphone for children was the third highest among a total of 533 devices tested representing 1.46 watts of radio-frequency energy per kilogram of body tissue. The SAR is much higher than that of smartphones for adults such as G3 of LG Electronics, iPhone 5S of Apple and Galaxy 5S of Samsung Electronics.The South Korean government set standards that cell phones should not emit the rate of more than 1.6 watts. As the figure is only applied to adults, however, it may be more dangerous for kids to be exposed. 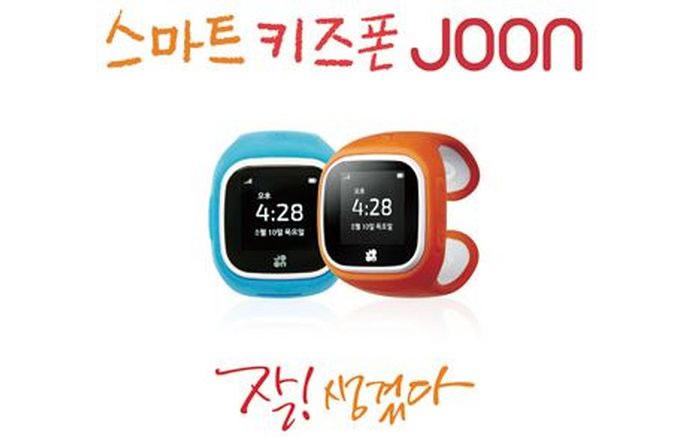 According to the Electronics and Telecommunications Research Institute in South Korea, children aged five or younger absorb electronics device radiation 1.5 times more than adults. It refers to the fact that kids who use JooN smartphones are highly likely to be exposed to radiation of more than 2.0 watts, even though its real figure is 1.46 watts. SK Telecom announced that the product has no problem at all, since the SAR of the gadget is much lower than the global standard of 2.0 watts. 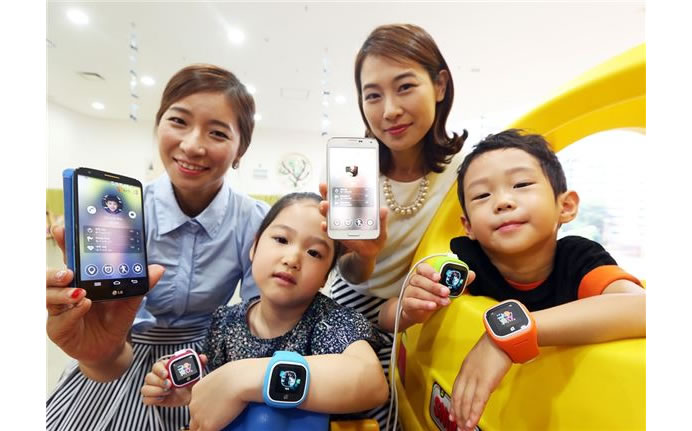 In addition, the phone is not supposed to touch children’s head as it is worn like a wristwatch. Kids Phone JooN phone is designed to protect children when they are away from their parents. The phone is designed to make calls with the caller’s photo on the screen so that even a child who doesn’t read can easily do so. The child can also receive incoming calls from pre-designated phone numbers only.
Source: