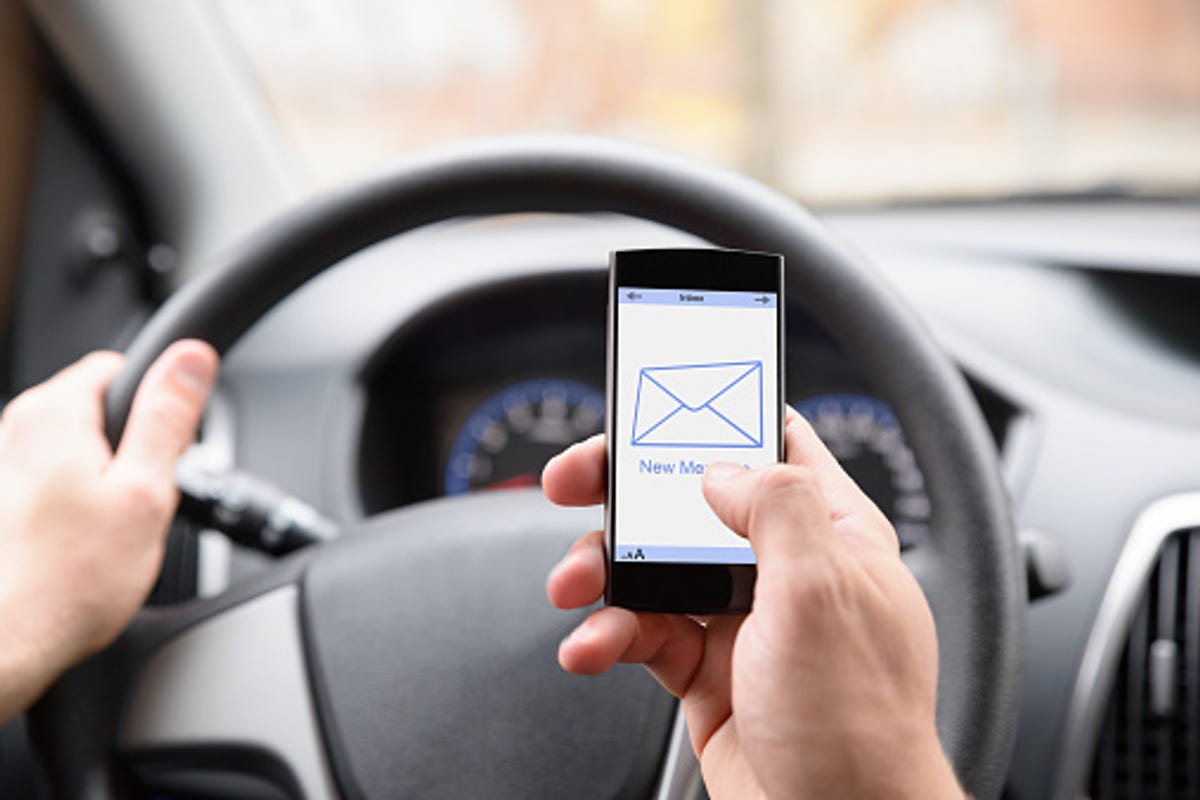 One of the benefits of technology and innovation is the creation of mobile phones. Statistics show that the Earth has an estimated 4 billion mobile phone users. Furthermore, mobile phones have made communication and social interaction easier and more efficient. However, studies have also shown that phone distraction among drivers and pedestrians is the leading cause of fatal road crashes globally.

According to the National Safety Council, the use of phones while driving has resulted in over 1.6 million accidents each year. It was also cited that close to 390, 000 injuries occur each year from crashes caused by texting while driving. Several surveys have shown that in the United States, one out of every four road accidents is caused by operating a phone while driving.

What Is a Cellphone Blocker App?

To curb this behavior, mobile phone app developers have come up with phone blocker apps. A blocker app is a smartphone program that limits the functionality of your phone when driving, thus helping you to concentrate by minimizing distractions.

Several surveys conducted by the Insurance Institute for Highway Safety (IIHS), show that drivers are slowly embracing these blocker apps as a way of promoting safe driving. Furthermore, phones such as the iPhone 6 have a Do Not Disturb While Driving feature that automatically turns on when driving or linked to the car’s Bluetooth.

Telematics are also good for monitoring driving behavior, more so if you’re a fleet owner. EyeRide is one of the leading manufacturers of telematic devices. You can go to their website and check out some of the devices on sale.

Some of the universal cellphone blocker apps include;

This app was developed to prevent distracted driving in three different ways. The LifeSaver app blocks all phone notifications, notifies parents when their children arrive safely, and rewards drivers with iTunes bonuses for safe driving.

One fantastic feature of LifeSaver is that it operates undetected but locks the phone once the car is in motion. Moreover, this app is secure and straightforward to use.

This is designed for android users only, and the user can customize a response to be sent to any person trying to contact him/her while driving. When switched on, it blocks calls and texts while you drive. Live2Txt also gives you the option to select whether to block both texts and calls or just one of the two.

The Safe Drive app is considered to be one of the best cellphone blocker apps. Its slogan is “Drive. Earn. Play” and it implements a “docile” screen once the driver speeds past 6Mph. Using this app to practice safe driving earns you some points which can be used to purchase discounted products from various companies.

Cellcontrol is designed for parents who want to control their teen’s driving behavior. It is a subscription-based service that features a gadget installed beneath the dashboard and an app that blocks teens from sending and receiving texts while driving.

Other techniques to prevent you from operating your phone while driving include;

·    Keeping your phone out of reach while driving.

·    Switching off or silencing your phone.

·    Keeping your hands on the wheel.