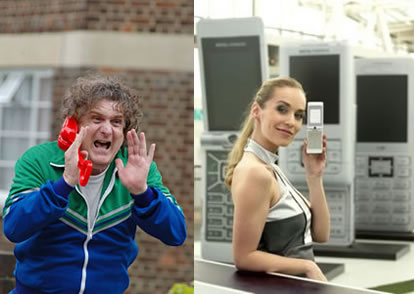 The end of BenQ Mobile

The mobile phone manufacturer BenQ Mobile, which at one time employed more than 3000 people in Germany, will be broken up and liquidated. Talks with the last party interested in taking over the company had failed. The failed mobile company’s physical properties, including office equipment, computers, furniture, and even plants, will be sold on eBay, Reuter’s news service reported. Pluta.net, a German company that specializes in asset sales, is handling the transactions. In 2005 the Taiwanese electronics group had taken over Siemens’s mobile phone division, which came with a dowry of several hundred million Euros. However, with sales declining and market share shrinking further the new parent company about a year later “resolved to discontinue capital injection.

At the end of September of last year BenQ Mobile thereupon filed for bankruptcy. Some 3,000 BenQ employees are slated to lose their jobs. More than 500 have found new jobs, and many are expected to be hired at Siemens.