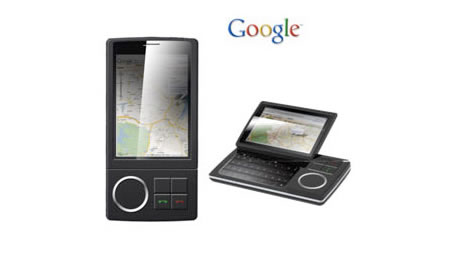 T-Mobile today announced that its first wireless phone powered by Google Inc.’s Android software system will be unveiled at a news conference in New York on Sept. 23. In an invitation, T-Mobile said that attendees will witness the official unveiling of the first Android-powered phone from T-Mobile. The Google phone, which is manufactured by HTC and called “Dream,” won’t go on sale until October, according to U.S. media report.

Though T-Mobile has not divulged any key details about the shipping date and pricing, some Web-based reports already put the tag around 400 U.S. dollars for the “Dream,” saying more than 600,000 units will be under preparation for shipping.