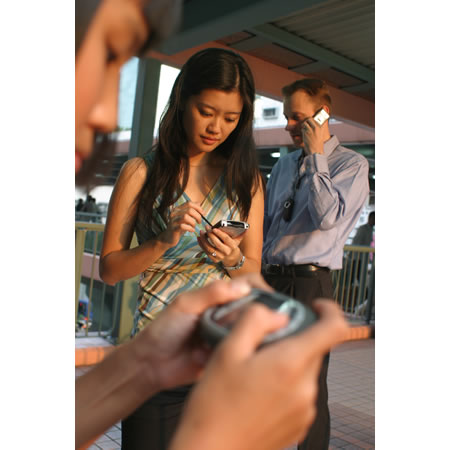 TPO’s T-MVA technology is already being applied to several product series for mobile phones, including a 2.4” HVGA module and a 2.0” QVGA module. The described technology will be applied to TPO mass production in early 2008.