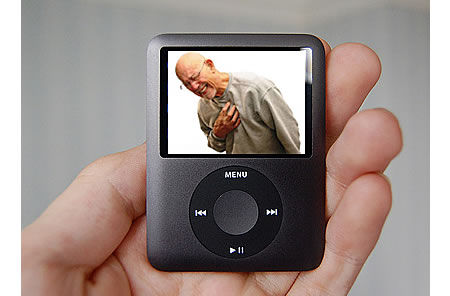 Portable media players such as iPods are unlikely to interfere with heart pacemakers, a U.S. Food and Drug Administration researcher has reported. Tests of a variety of iPods showed they did not produce enough of an electromagnetic field to interfere with the devices. FDA researcher Howard Bassen and colleagues set up a complex experiment using a saline-filled bag to simulate the human body and a coil sensor designed to pick up electromagnetic emissions. 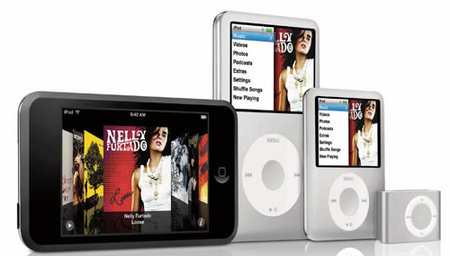 Last May, a study presented by a 17-year-old high school student to the Heart Rhythm Society annual meeting in Denver caused a stir when he said he detected electrical interference half of the time when the iPod was held 2 inches from the patient’s chest for 5 to 10 seconds. The FDA researchers did not examine any portable music devices other than iPods, which are made by Apple Inc.