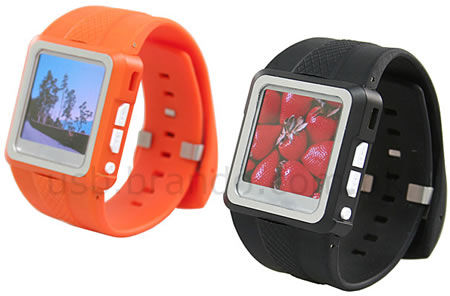 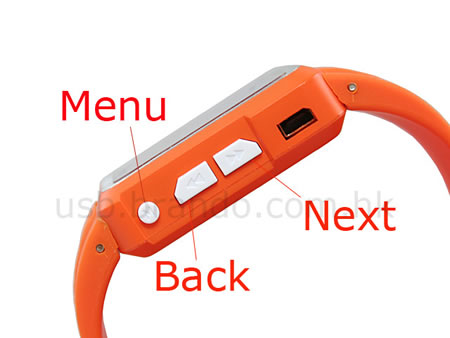 As a recorder you can record up to 8 hours (Mp3 -32kbps). The Brando MP4 Player + Music Player + Digital Watch + Voice Recorder is available in two colors-black and orange and weighs 52g only.
Via USB BRANDO