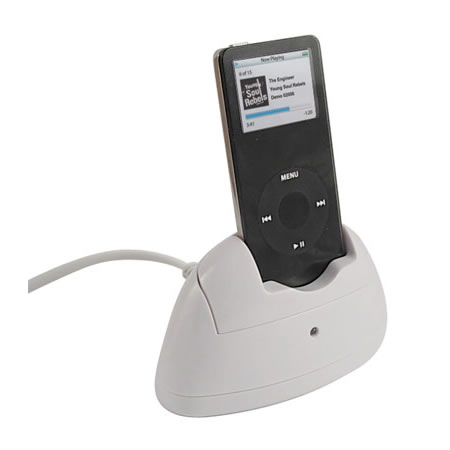 An investigation into the safety of the iPod Nano has been ordered after a reported case of one of the popular music players shooting out sparks while recharging. The problem, which surfaced in Kanagawa Prefecture south-west of Tokyo in January, was reported by Apple in March. The possible problem in the iPod Nano is the lithium-ion battery. (Model number MA099J/A). The Japanese government has instructed Apple to find out the cause of what it is categorizing as a fire linked to the iPod, and ordered the company to report back. About 425,000 iPods of the same suspected model were shipped into Japan by Apple. The batteries in Apple products have had some problems in the past, mostly connected to them wearing out – not being prone to fires.

In 2006, Sony apologized to consumers for defective lithium-ion batteries found in Sony laptops and products by Dell, Apple, Lenovo and other major manufacturers. Sony recalled about 10million batteries following reports that some Sony power packs had caused computers to overheat and burst into flames