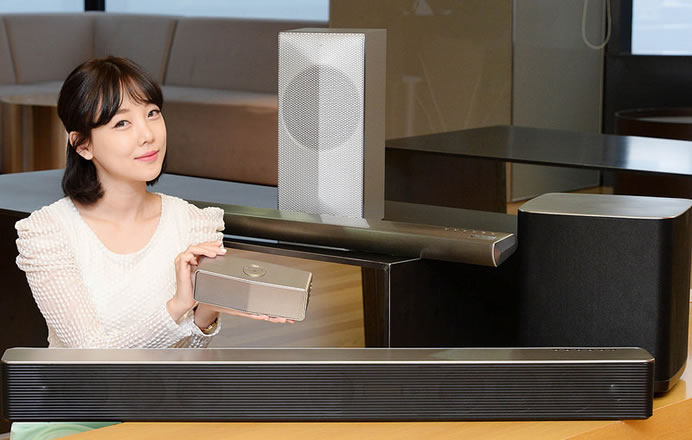 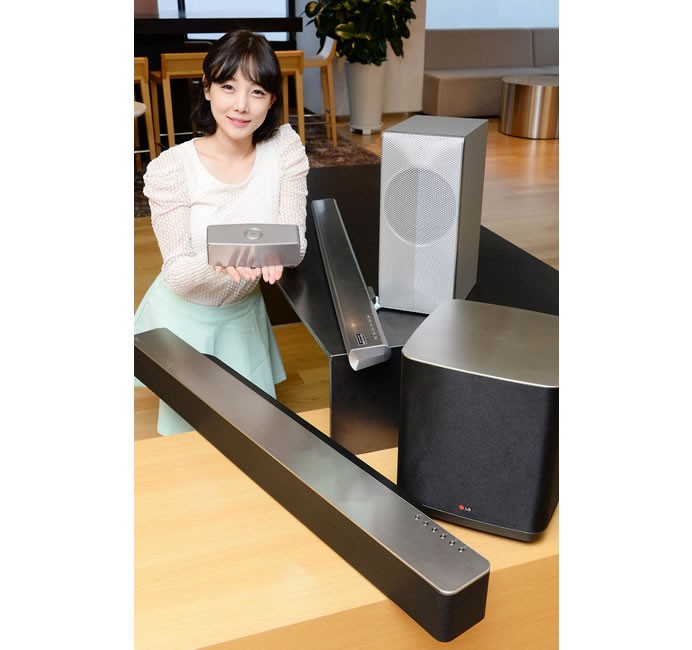 The LG H4 Portable is the company’s first wireless speaker with a built-in battery for easy portability from one room to another in the home. The Music Flow Wi-Fi Series lineup also includes two Wi-Fi Sound Bars that deliver rich, full and immersive audio ― the HS7 provides seamless HD sound while the HS9 offers outstanding, deep acoustics. The collection comes with LG HomeChat capability that allows users to control the LG devices using the popular LINE free-text messaging app on any smartphone or tablet. 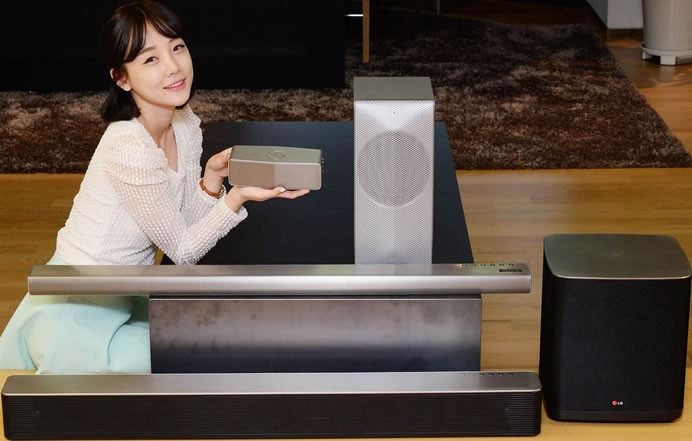 Users can use this feature, basically sending a text to the speaker with simple commands such as “play songs for party” or “turn off music after one hour.” With HomeChat, LG Music Flow Wi-Fi Series can also act as a personal assistant, setting alarms and alerting users of upcoming events on command. Unlike other Bluetooth speakers, streaming to a Music Flow Wi-Fi Series speaker from a smartphone continues uninterrupted when receiving a call. And if home libraries aren’t enough, users can stream music from service providers such as Spotify, Deezer, Napster, and TuneIn. LG’s BP550 Streaming 3D Blu-ray Player can be connected to Music Flow speakers to stream sound from any CD or USB drive. 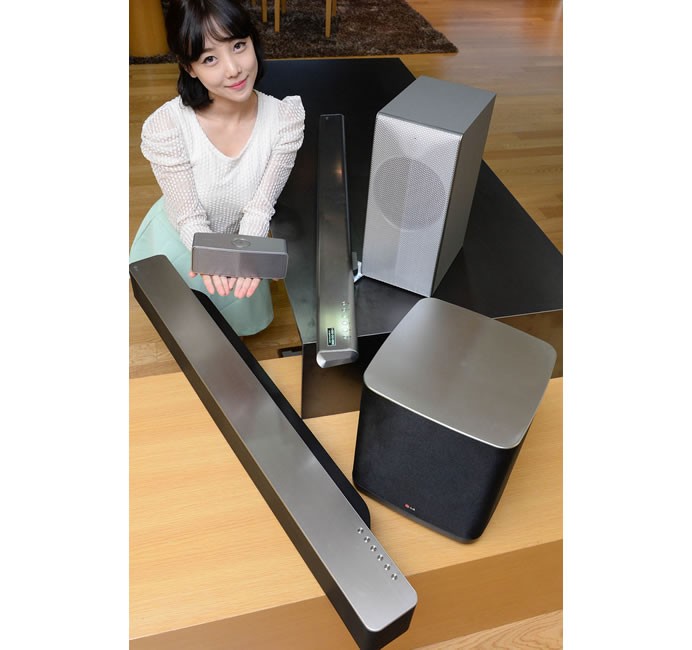 The Auto Music Play feature gives LG Music Flow the ability to deliver a user experience that maximizes convenience for listeners on the go. Music on a smartphone will automatically begin playing on a Music Flow Wi-Fi speaker when the phone comes within one foot. So you could be listening to music on your headphones on the subway ride home but the music will begin playing automatically from your living room Wi-Fi Sound Bar when you enter your living room.