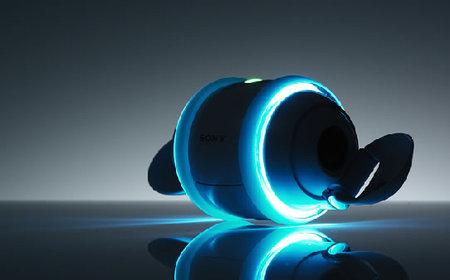 Aptly called Rolly thanks to the design, the SEP-10BT Sound Entertainment Player from Sony just got officially introduced to the world. It’s probably a hybrid dance-bot combined with an entertainment system beaming out music for your listening pleasure. Essentially the Rolly is a MP3 player with an integrated speaker that can move, the user interacts with it by moving the two wheels either directly, or by rolling the Rolly. It supports MP3, ATRAC, or AAC tunes via either Bluetooth with A2DP / AVRCP or its 1GB of internal memory. Rolly not only dances to music but can also choreograph it, allowing you to share your Rolly moves with friends via the net. On a full charge it plays five hours straight music, four hours of dance and music, or three and a half hours dancing, music, and Bluetooth use together.
(Video and images after the jump 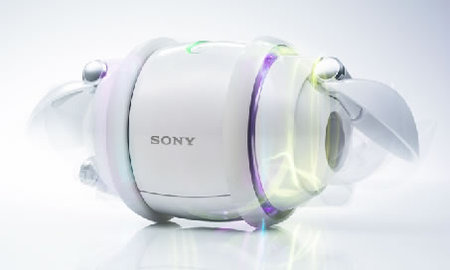 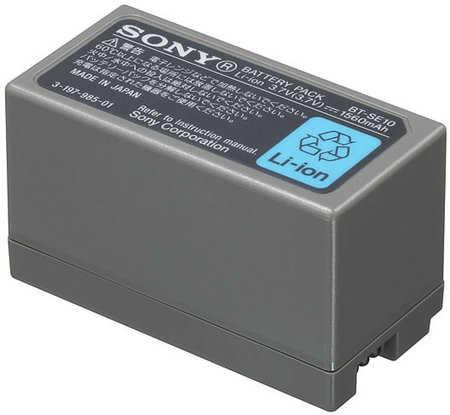 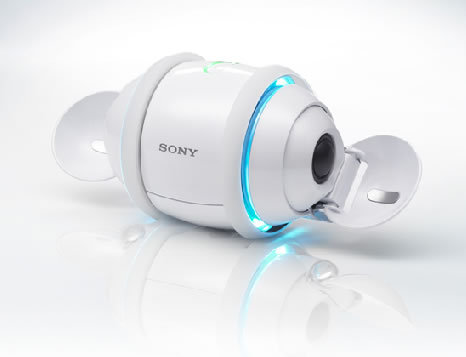 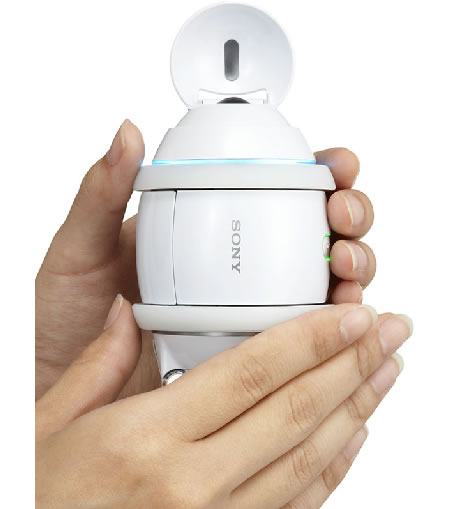