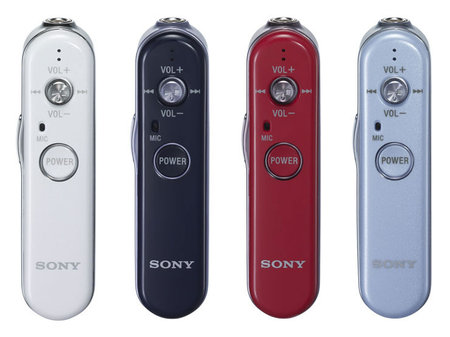 The new Sony VGP-BRM1D with 2.4 GHz frequency band range (2.4000-2.4835 GHz) Bluetooth Audio Controller provides wireless audio control for any Sony Walkman (MD/HDD/CD) and for Sony Ericsson mobile phones with Bluetooth 2.0 corresponding to A2DP, AVRCP, HSP, HFP or HSP profiles. The maximum communication distance is of about 10 meters .The Sony VGP-BRM1D with a stylish design is available in four colors. The player comes with a charger. 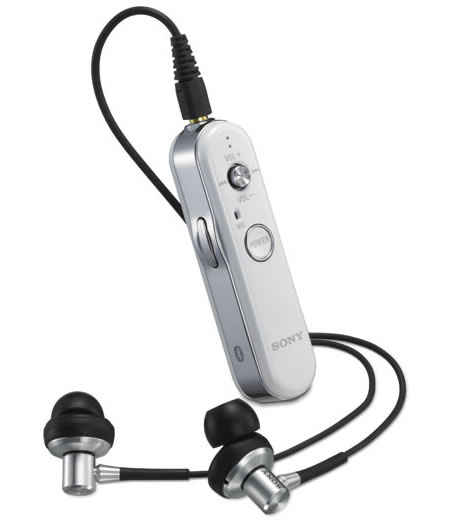 The new Sony VGP-BRM1D is powered by a DC3.7V lithium ion rechargeable battery. Once fully charged the player can be used for 6 hours continuously. The Sony VGP-BRM1D weighs 15 g and will be available in January 2008 for approximately 8,980 Yen ($80) with out headphones.