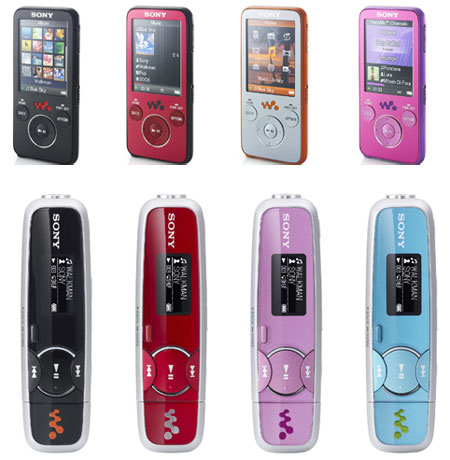 The Walkman outsold the iPod in Japan last week for the first time in four years, handing Sony a rare victory over Apple. Sony’s share of the Japanese market for portable music players stood at 43% in the week to Aug 30, ahead of Apple which had 42.1%, according to the Tokyo-based marketing research company BCN Inc. The iPod has also been a victim of Apple’s own success because some people are buying the iPhone—which doubles as a portable music player—instead.

Sony has had a tough time in recent years in the face of the huge popularity of the iPod and other rival products such as Nintendo’s Wii. Sony Walkman sales were benefiting from an expanded product lineup and more affordable prices.