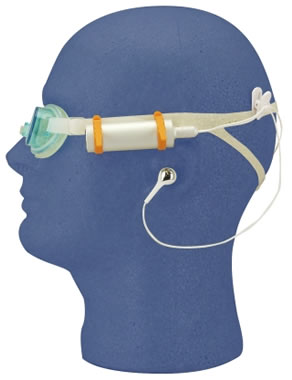 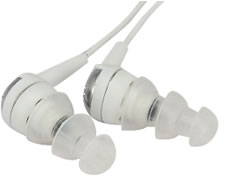 The MP3 dolphin player from Century Corporation Japan is a complete waterproof player which can be used even when you are swimming. The cylindrical portable player with 1GB built in memory confirms to IPX7 waterproof specification. An IPX7 designation means the player case can withstand accidental immersion in one meter of water for up to 30 minutes. The player comes with a rubber band which can be fixed to the under water goggles when you are swimming. The MP3 player can be used in rough weather such as skiing, jogging in rains, during bath etc. The canal type waterproof ear phones come with the kit. The Century waterproof 1GB MP3 player plays MP3/WMA files and is compatible with OS Windows Me/2000/XP/Vista, after Mac OS 8.6.The USB 2.0 compatible player can be connected to a PC to down load music as well as to charge the built in lithium ion battery.

It takes 2 hours for a full charge which lasts up to 8 hours. The aluminum made player is scratch resistant, measures 21×60mm, weighs 25g and is available for approximately 12,800 Yen ($105).
Source – century (Japanese)