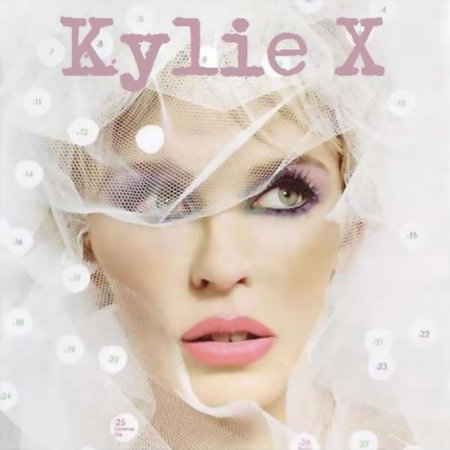 The most anticipated album of the year – ‘X’ by Kylie – will be exclusively available to download from the newly launched Nokia Music Store on 21st November. The release marks the first time ever a Kylie album will be available digitally prior to general release. Fans of the iconic pop songstress, who has clocked up an incredible 43 hit singles in a career spanning three decades, will be able to get their hands on her tenth studio album first at http://music.nokia.co.uk priced at £8.

The new album follows hot on the heels of the hit single ‘2 Hearts’ that has been available to download through the Nokia Music Store since the 5th November.